Bangladesh to get GSP facility till 2027: Tofail 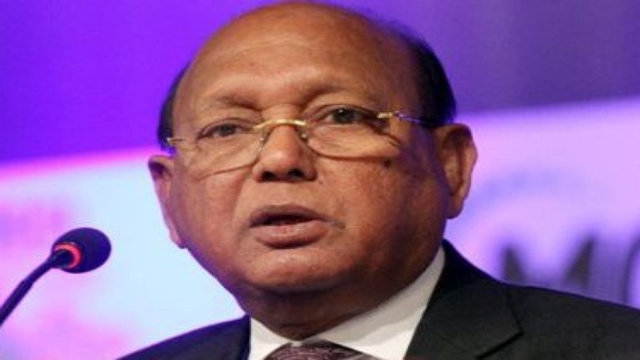 Bangladesh will enjoy GSP facility till 2017 although it has turned into a developing nation, commerce minister Tofail Ahmed said on Sunday.

The minister revealed it while expressing his reaction on Bangladesh's graduation from the least developed countries (LDCs) to a developing one at his ministry office.

"We will fully graduate from the LDCs in 2024, but those countries which provide us GSP facility will continue it till 2027, and then we will get GSP plus," he added.

Mentioning that political stability is the first requirement for country's development, he said: "Now it (stability) has been prevailing in the country as BNP has understood their mistake."

The minister said the United Nations (UN) has made the announcement of Bangladesh's graduation as developing nation in the birthday of Father of Nation Bangabandhu Sheikh Mujibur Rahman.

Tofail said Bangabandhu in replying to a query of journalists at London airport while returning home after the independence had said: "Bangladesh will become greenery Sonar Bangla one day if my country's soil and people are there."

The announcement of the UN proved that Bangladesh has become Sonar Bangla today, he said.