No foreign film in cinema halls during festivals: SC 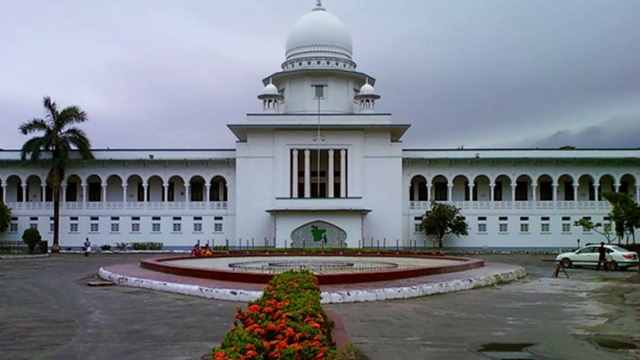 The Appellate Division on Wednesday banned the import, distribution and screening of foreign films, including of Indian Bangla, Hindi or Pakistani movies during the national festivals, including Eid al-Fitr, Eid-ul-Azha, Puja and Pahela Baishakh.

An Appellate Division bench, led by Chief Justice Syed Mahmud Hossain, passed the order after hearing an appeal against the High Court order that had stayed the import of jointly produced and foreign films for screening those in movie houses.

Barrister Moniruzzaman Asad said the HC on May 10 stayed the import of jointly produced and foreign films after hearing a writ petition filed by Nipa Enterprise owner Selina Begum.

The Appellate Division reviewed the HC order and allowed screening of jointly produced movies but banned the foreign films.