Singapore to host WEF’s annual meeting instead of Switzerland 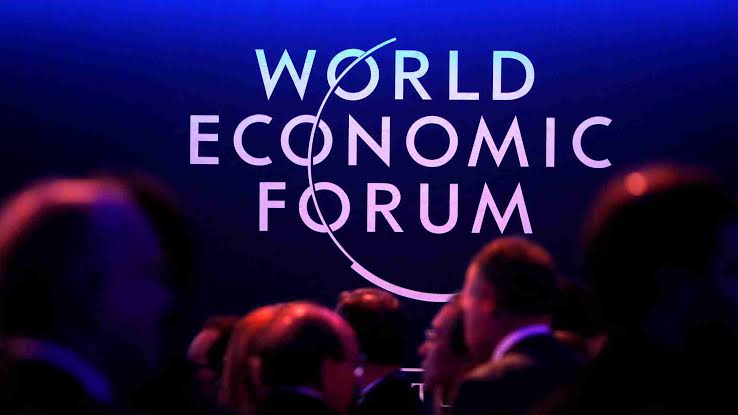 The World Economic Forum’s annual gathering of political and business leaders will move from Switzerland to Singapore next year as the COVID-19 pandemic would make it challenging to host the event safely in Europe, organisers said on Monday.

It is only the second time the event, known informally as Davos after the Swiss ski resort where it is usually held every January, will be hosted outside Switzerland since its inception in 1971, and mark its debut in Asia.

“The World Economic Forum will convene the Special Annual Meeting 2021 in Singapore from 13-16 May. It will return to Davos-Klosters, Switzerland, for the Annual Meeting 2022,” the organisers said in a statement, released a day earlier than planned after Reuters reported the news.

WEF president Borge Brende said in an internal email that health and safety concerns linked to the current COVID-19 outbreak in Europe made it impossible to organise the meeting in Lucerne-Buergenstock as initially planned, while Singapore had been successful in dealing with the pandemic.

“After careful consideration, and in light of the current situation with regards to COVID-19 cases, it was decided that Singapore was best placed to hold the meeting,” organisers said.

They had already decided in October to shift the annual meeting to Buergenstock in central Switzerland from the harder-to-get-to Alpine resort of Davos.

Moving the meeting to Singapore, the Southeast Asian financial hub and known as the Switzerland of Asia, will allow an in-person meeting, the “first global leadership event to address worldwide recovery from the pandemic”, organisers added.

Singapore, which in 2018 played host to a historic meeting between US President Donald Trump and North Korean leader Kim Jong Un, said its planned virus safety measures for the event could include on-arrival tests, pre-event and periodic antigen testing, as well as contact tracing of attendees.

“Despite the ongoing pandemic, we are confident that Singapore will be able to continue maintaining public health and safety while supporting the WEF’s mission to effect positive change through collaboration and engagement,” Singapore trade minister Chan Chun Sing said in a statement.

Chan said the WEF event would also have a special virtual component to allow for greater participation given travel difficulties posed by coronavirus contagion.

Singapore, a city-state and key global travel node, has kept its borders largely shut for most of 2020 and won international plaudits for its handling of the virus, which has included rigorous contact tracing and strict quarantine rules.

However, a plan to open a quarantine-free air travel bubble between Singapore and Hong Kong last month was abandoned at the eleventh hour, leaving questions over how easy it will be for Singapore to reopen borders without widely-available vaccines.