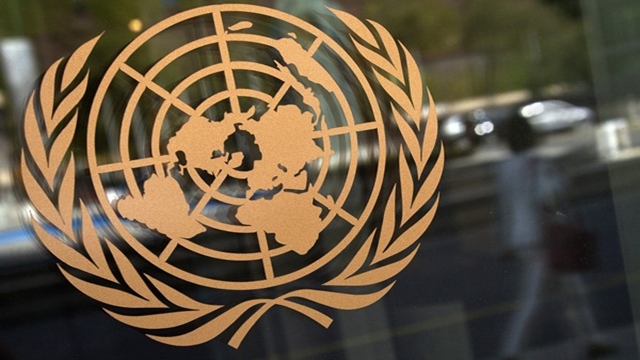 Bangladesh has become the executive board member of the UNICEF and UN Women for a three-year term, and member of the Commission on the Status of Women (CSW) for four years.

Through winning three major elections held at United Nations Economic and Social Council (ECOSOC) in New York on Monday, the country has got these prestigious roles to play.

“Those elections were crucial for the protection of rights and development of livelihood for women and girls,” said Bangladesh permanent mission in New York.

In a press release, the mission also said: “Bangladesh won those elections because of the government’s contribution in women empowerment, continuous success and international recognition for the achievements.”

Eleven members were elected for the CSW for the next four years starting from January 2019. Besides Bangladesh, Malaysia has won the election from Asia and the Pacific region.

Bangladesh, Mongolia and Pakistan were elected from the same region for the UNICEF executive board for three years beginning from January 2019.

Bangladesh, India, Mongolia, Nepal and Saudi Arabia were the countries elected from this region to the UN Women executive board for three years from January 2019.

“Being the executive board members of the two UN bodies’ means Bangladesh will be able to contribute actively to its function, fund management as well as proper utilization,” the mission said.

The country would better utilise those two bodies for the protection of the developing countries interest and implementation of the SDGs 2030, the mission added.