BNP’s return to power means destruction of the country: PM 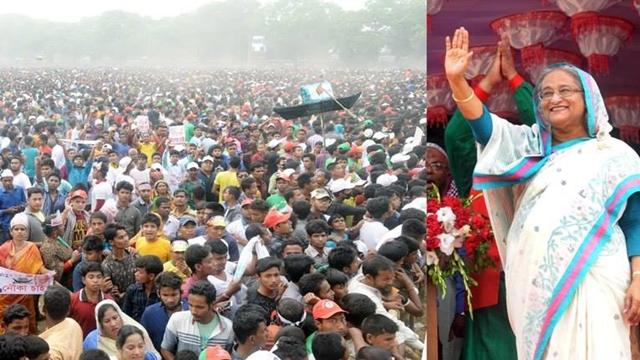 Seeking vote for Awami League in the next general election, Prime Minister Sheikh Hasina on Thursday said BNP's return to power means destruction of the country.

"BNP's return to power means destroying the country, burning people to death, indulging in corruption, plundering and terrorism, and creating militancy,” she said while addressing a public rally in the district town. 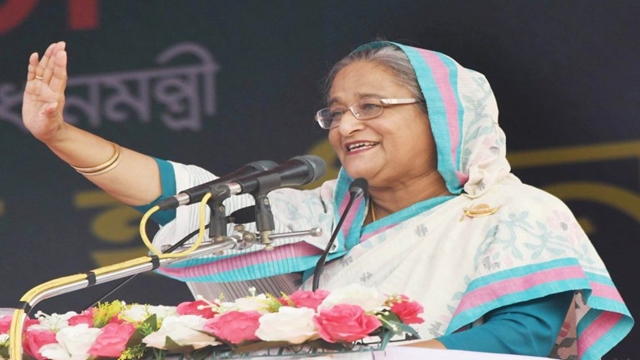 Mentioning that the national election will be held in December 2018, the Prime Minister said, "If you vote for Boat, we'll present you a Sonar Bangla with continued development.”

The PM further said, "The symbol of boat means your development and peace. It’ll provide you improved lifestyle."

Earlier, the Prime Minister inaugurated 33 development projects and laid the foundation stones of 33 others.