Prime Minister Sheikh Hasina will address a press conference on Wednesday to brief journalists about the outcomes of her just-concluded visit to Kolkata, India.

The press conference will be held at her official residence Ganobhaban at 4:00pm, PM's Press Secretary Ihsanul Karim said.

Prime Minister Sheikh Hasina went to the West Bengal, India on May 25 on a two-day official visit.

During the visit, Sheikh Hasina and her Indian counterpart Narendra Modi jointly inaugurated ‘Bangladesh Bhaban’ at Visva-Bharati University in Santiniketan. They also had a meeting with Modi at Bangladesh Bhaban.

She also had a meeting with Chief Minister of West Bengal Mamata Banarjee.

Besides, she visited historic ‘Jorasanko Thakur Bari’, the residence of Biswa Kabi Rabindranath Tagore, and Netaji Museum in Kolkata. 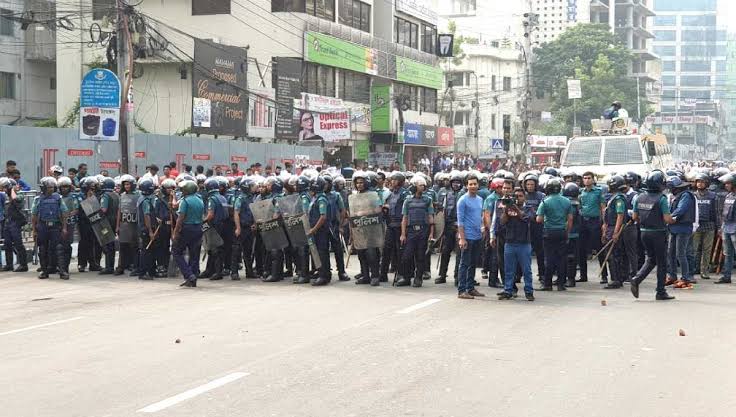 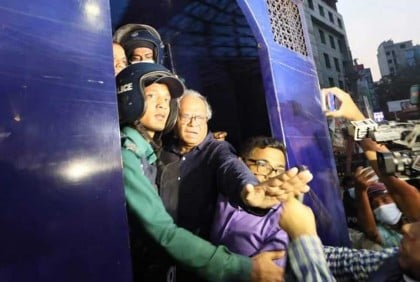 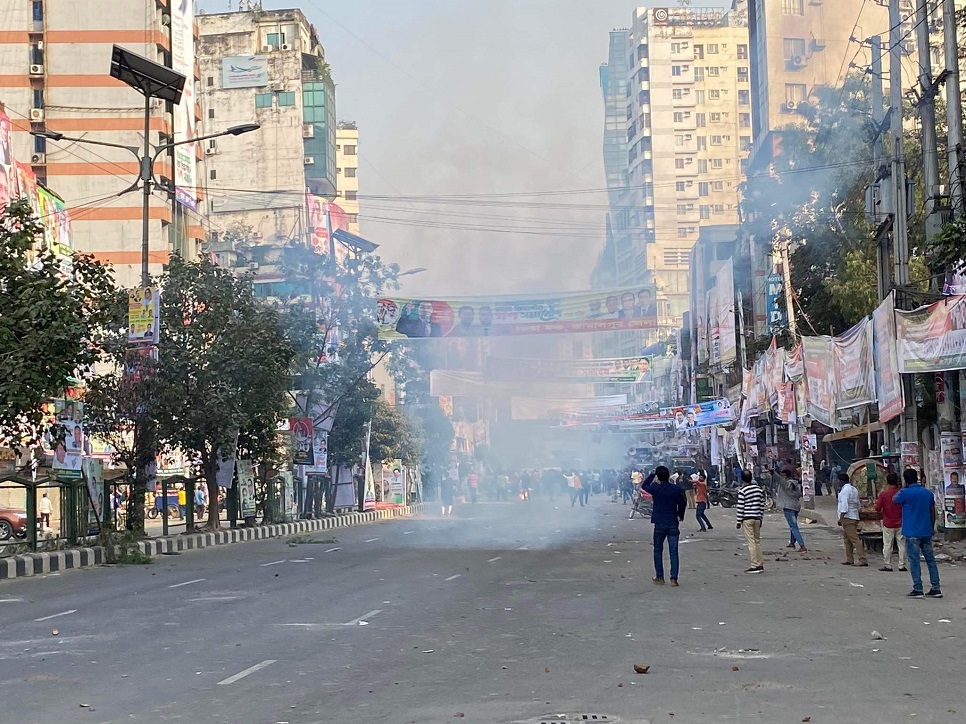