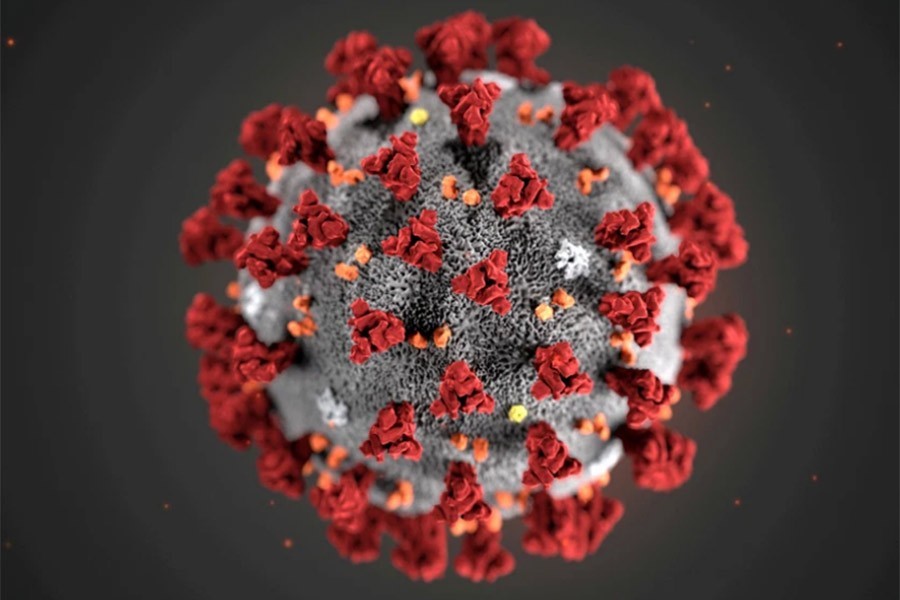 A total of 53 people died of the deadly respiratory disease in the last 24 hours to 8:00am today, the health directorate said.

Among the fatalities, 47 were men and six women. With the latest, the death toll from Covid-19 now stands at 1,262 in the country.

Meanwhile, 3,862 more people tested positive for coronavirus, pushing the total number of cases in the country to 94,481.

Nasima Sultana, additional director general (admin) at the Directorate General of Health Services (DGHS), disclosed the information while briefing the media live on the daily COVID-19 bulletin at 2:30pm.

The fresh coronavirus infections were found after testing a total of 17,214 samples in 61 labs across the country, she said.

Besides, the recovery count also jumped to 36,234 after 2,237 patients were discharged from hospitals during the period under review.

The densely populated nation of around 170 million first confirmed its coronavirus cases and deaths in March and since March 26 enforced a 66-day shutdown in parallel with its general holidays in a bid to slow the coronavirus spread.

As the number of cases continued to increase even during those days of shutdown, the target of slowing the spread, much less of flattening the curve, remained unachieved.

Now, amid a spike in coronavirus cases since May 31, when the government eased its lockdown, areas have been categorised as red, green and yellow zones based on the rate of virus infections and deaths.

The government has also decided that troops will increase patrols in those areas.

But the authorities say it will take some time to enforce lockdowns in the red zones after completing all preparations.

On Monday, the Cabinet Division issued instructions on how to work within the marked areas.

A general holiday will be enforced in the coronavirus hotspots.

Globally, 8,128,491 people have been infected by the novel coronavirus and 439,427 people died as of Tuesday noon, according to the worldometer. 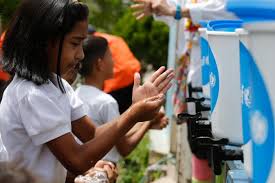 Hand washing facilities must for safe reopening of schools: WHO