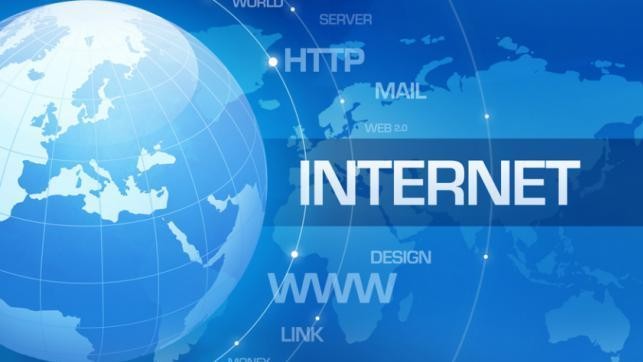 The number of active internet connections in Bangladesh has crossed the landmark of 10 crore following a surge by 32.69 lakh in March, according to statistics published by the Bangladesh Telecommunication Regulatory Commission (BTRC) today.

Industry insiders said the number of fixed broadband connections has increased tremendously by 40.76 percent in March and reached 80.84 lakh due to the prevailing Covid-19 pandemic.

By the end of March, the total number of active connections was 10.32 crore, which was 9.99 crore previously in February this year, which means around 60 percent of the country's population had access to internet by then.

In the last six months, the internet service industry has seen ups and downs -- if this were not the case, the 10-crore landmark would have been achieved possibly a few months ago, according to reports from the telecom regulator.

The total number of active internet connections in the country reached 9 crore back in August 2018, while it stood at eight crore in November just the year before.

Bangladesh hit seven crore internet users in April 2017 while in March 2016, the number had been just six crore.

Of the total number of active internet connections, mobile carriers control the lion's share with 92.17 percent, or 9.52 crore users.

Meanwhile, Wi-Max operators are trudging on with their 2,000 active internet connections, read the BTRC report.