New York Police have arrested the personal assistant of Pathao Cofounder Fahim Saleh, who was found decapitated in his apartment in Manhattan earlier on Tuesday, as a suspect of the gruesome killing.

"The suspect is expected to be charged in the grisly killing," reports the New York Times quoting the briefing of two investigation officials.

The 21 years old personal assistant is Tyrese Devon Haspil. He is expected to be charged in a criminal complaint with second degree murder and other crimes.

Detectives believe that the motive behind the killing was Saleh finding out that the assistant stole tens of thousands of dollars from him.

Saleh did not report the assistant and set up a repayment plan for the assistant to return the money, one of the officials told the New York Times.

Fahim Saleh was found decapitated and dismembered on Tuesday inside his luxury condo on East Houston Street.

Authorities revealed on Thursday that Saleh was stabbed to death.

Investigators say a 33-year-old tech entrepreneur was targeted and executed in his Lower East Side apartment this week and sources say there appeared to be a professional attempt to cover it up.

Saleh used a key fob to select his floor in the elevator Monday, but surveillance video shows a man wearing black and carrying a bag following him on and acting like he selected a different floor.

But when they arrived on the seventh floor, the man followed Saleh off, and possibly knocked him out with a taser.

Police say the murderer used a power saw to dismember the body -- an act that was possibly interrupted when Saleh's sister called up from the street, causing the suspect to flee down the fire stairs.

Investigators have also concluded that Saleh was killed on Monday, the day before his body was found, and that the killer returned the next day to Saleh's apartment on East Houston Street to dismember the body and clean up the crime scene.

Friends previously described Saleh as a brash and innovative entrepreneur who started businesses in Nigeria and elsewhere in the developing world. 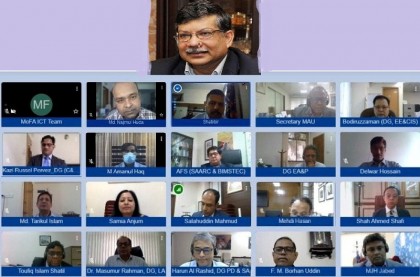 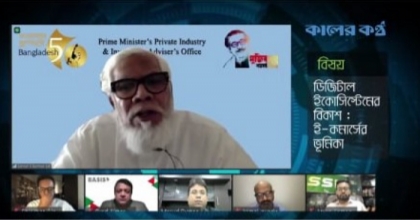 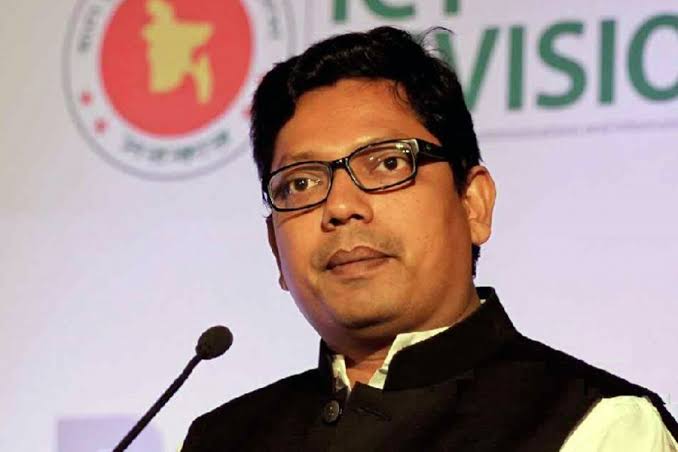 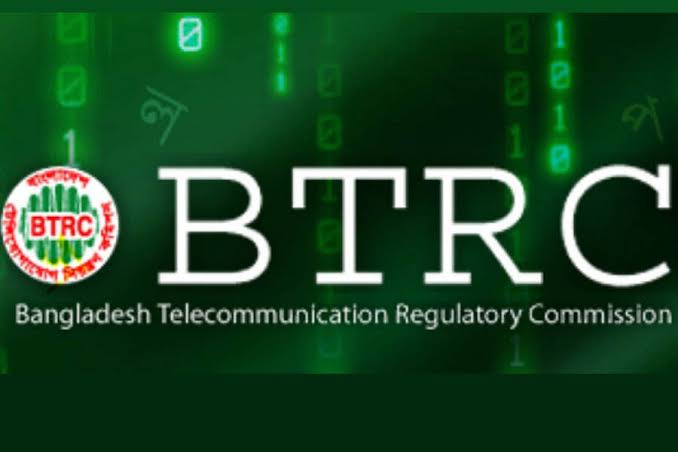 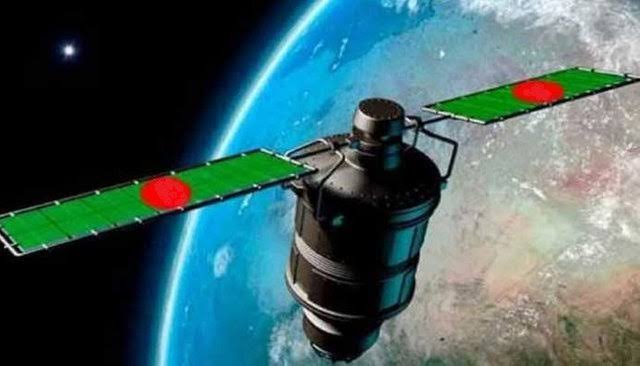