HC orders to audit Evaly's assets by a reputed firm 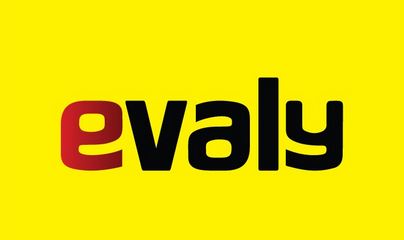 The High Court on Tuesday directed to audit the assets of the e-commerce company Evaly by a reputed audit firm in the country.

A single High Court bench of Justice Muhammad Khurshid Alam Sarkar passed the order following the application submitted by the board of directors of Evaly that was formed on the direction of the court.

Earlier, a court ordered a company named KPMG to audit Evaly's assets on October 18 last year. But the company charged Evaly Tk 86 lakh to conduct the audit. And so, the board directors of Evaly appealed to the court to have the company audited by another firm, said Barrister Syed Mahsib Hossain.

Barrister Morshed Ahmed Khan appeared for the board of directors of Evaly in the court while Barrister Syed Mahsib Hossain for the writ petition.

Another petition was also presented in the court Tuesday. One of the customers appealed seeking to be included in a party in the case for non-receipt of payment for Evaly's product and the court registered his appeal.

On October 18 last year, the High Court formed a five-member board, led by former justice Shamsuddin Chowdhury Manik, to manage, control and assess the liabilities of shuttered the e-commerce platform.

Evaly CEO Mohammad Rassel and his wife Shamima Nasrin, the chairman of the platform were arrested on September 16, after a customer named Arif Baker filed a case with Gulshan police station alleging that the e-commerce firm was not delivering products despite taking advanced payments.

Meanwhile, customer Farhad Hossain submitted an application to the High Court seeking dissolution of the beleaguered company and direction on forming a board of directors for the company.

On September 22, the High Court ordered a ban on the sale and transfer of movable and immovable properties during a hearing on the application and issued a notice questioning why Evaly would not be disbanded.

On September 30, during a hearing in this regard, the High Court directed the Registrar of Joint Stock Companies and Firms (RJSC) to submit all the documents of Evaly within October 11. 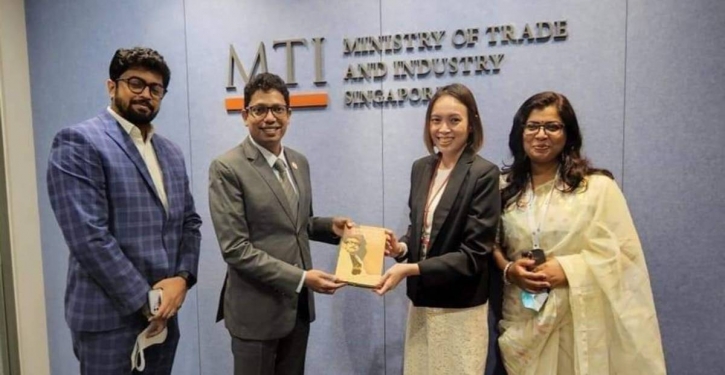 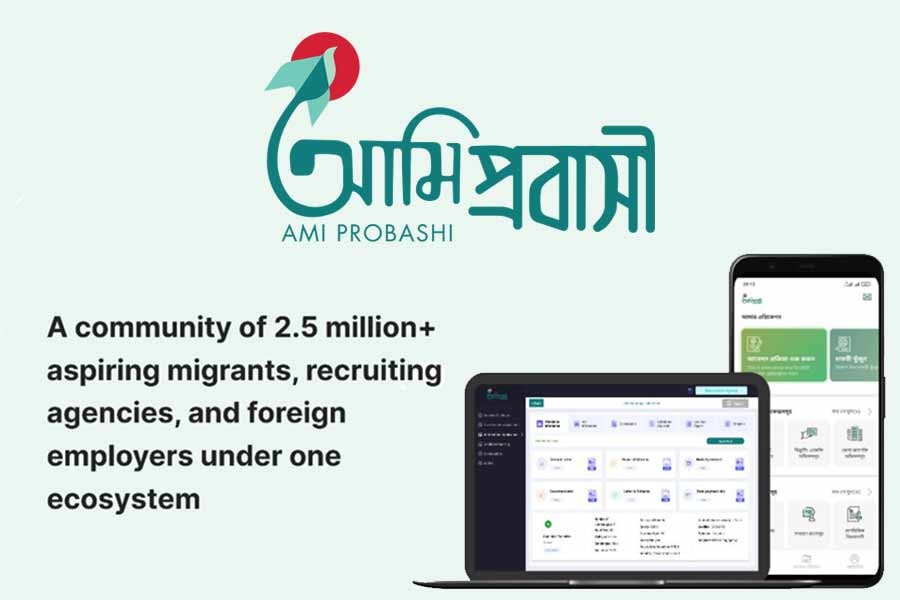 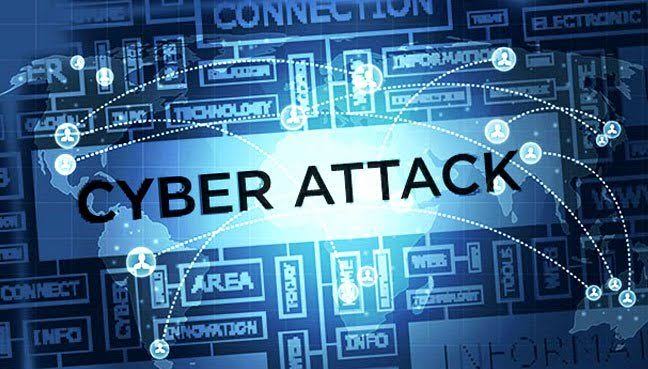 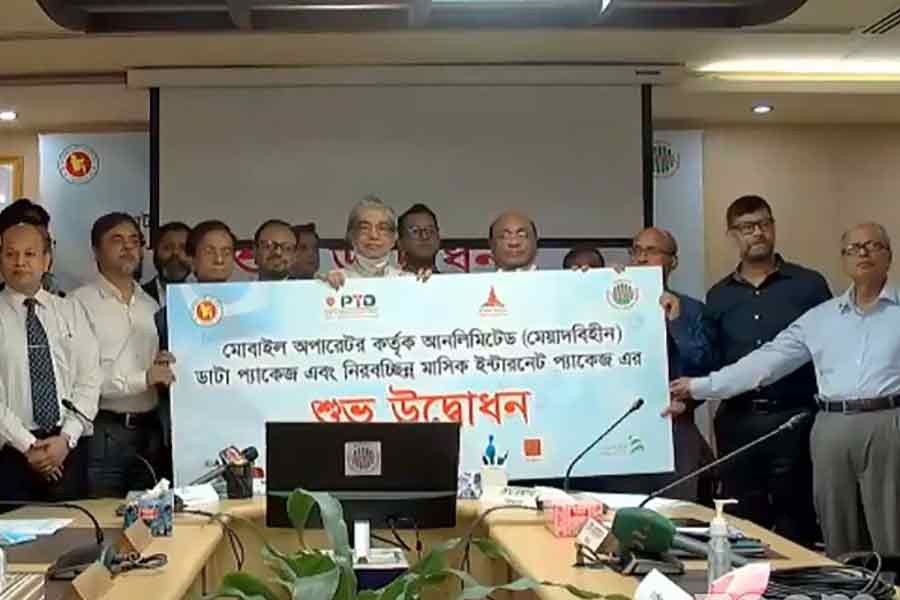 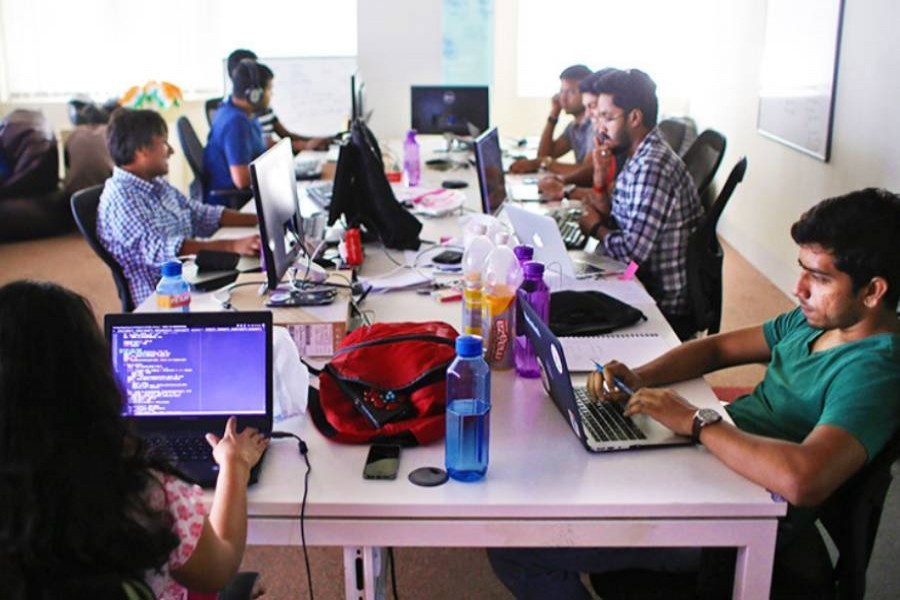 Marginal people yet to reap benefit due to tech-illiteracy: Speakers