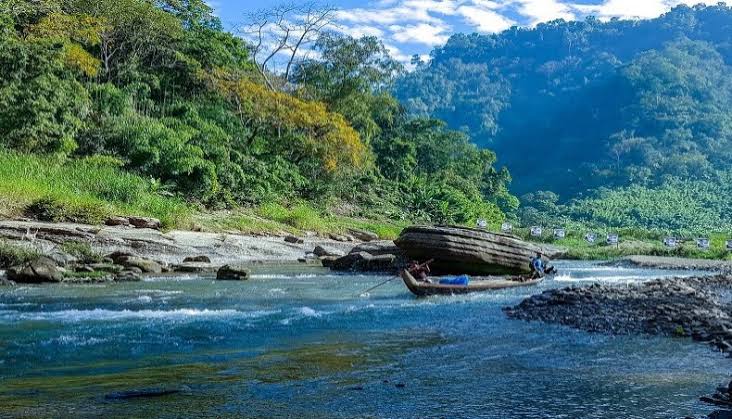 Bandarban district administration on Sunday imposed a ban on tourist movement in Thanchi and Alikadam upazilas till October 30, as a security measure amid an ongoing drive against militants.

It means tourists are currently banned in four of the seven upazilas of Bandarban due to the anti-militancy drive.

Earlier on October 17, the administration imposed an indefinite ban on tourism at Ruma and Rowangchhari, which remains in effect.

It has been imposed as per a letter received from Bandarban cantonment on Saturday to patrol against the rising presence of militants and criminals and also to increase detective activity, said the notification.

From October 10, law enforcers started a joint drive against the underground militants and criminals in Bandarban.

So far, seven militants and three local criminals have been arrested with local arms from forested hills of Bandarban and Rangamati during the operations. 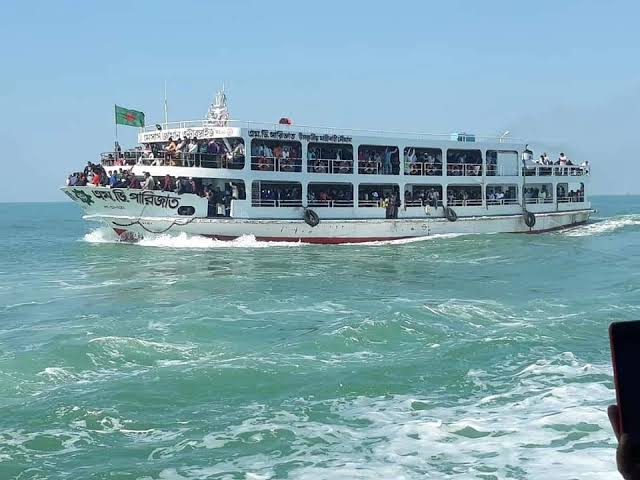 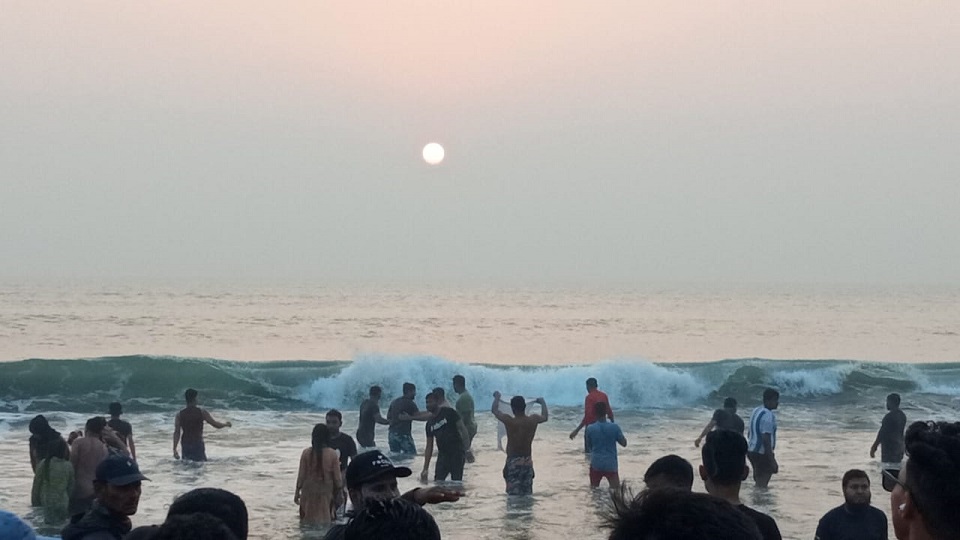 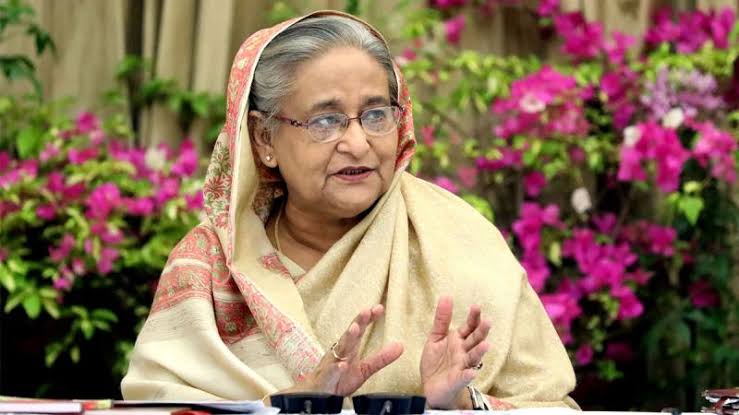