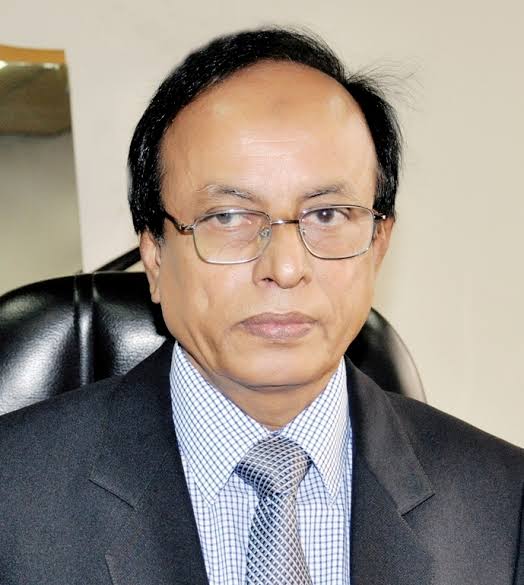 Director General (DG) of the Department of Agricultural Extension Dr Md Abdul Muyeed and his daughter have been tested positive with the novel coronavirus.

A circular, signed by the Secretary General of Krishibid Institute Md Khayrul Alam Prince confirmed the matter on Saturday.

The circular also mentioned that the chief instructor of Agriculture Training Institute (ATI) Md Nurul Amin Patowari is undergoing treatment with a fever and breathing difficulties at the capital's Kurmitola General Hospital.

Meanwhile, an official from the Department of Agricultural Extension, unwilling to be named said that the director-general of the department attended a paddy harvesting event in Sunamganj on April 29.

Local parliament members, director general of Bangladesh Rice Research Institute (BRRI), former director-general of the Department of Agricultural Extension and many others attended the event.