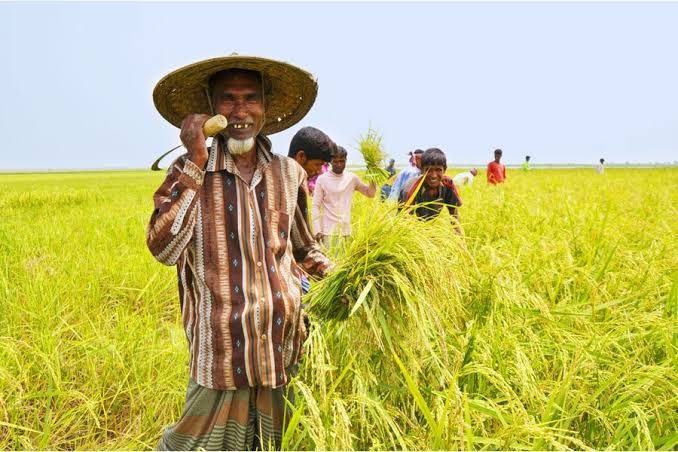 Lucrative price, low production cost and higher demand of aromatic rice in local and overseas markets are drawing much attention of farmers to cultivate the crop commercially in many parts across the country.

Prices of aromatic rice are much higher than that of regular rice verities in the country.

Five varieties of aromatic rice, including Kalizira, Chiniatab and Chinigura are popular in the country.

Currently, 37 varieties of aromatic rice are being cultivated in the country.

Farmers get 12 to 15 mounds yield per bigha of land on an average. So, the farmers are benefitting from growing the crop commercially.

Aman and Aush seasons are the times to cultivate the crop. Fragrances of this rice stay upto eight months from its harvest.

The rice is in great demand in Europe, America and Middle East. It is being exported to 136 countries in the world, said BRRI DG.

Bangladesh produces around 17.80 lakh tonnes of aromatic rice per year while around 15,000 tonnes are being exported, he said.