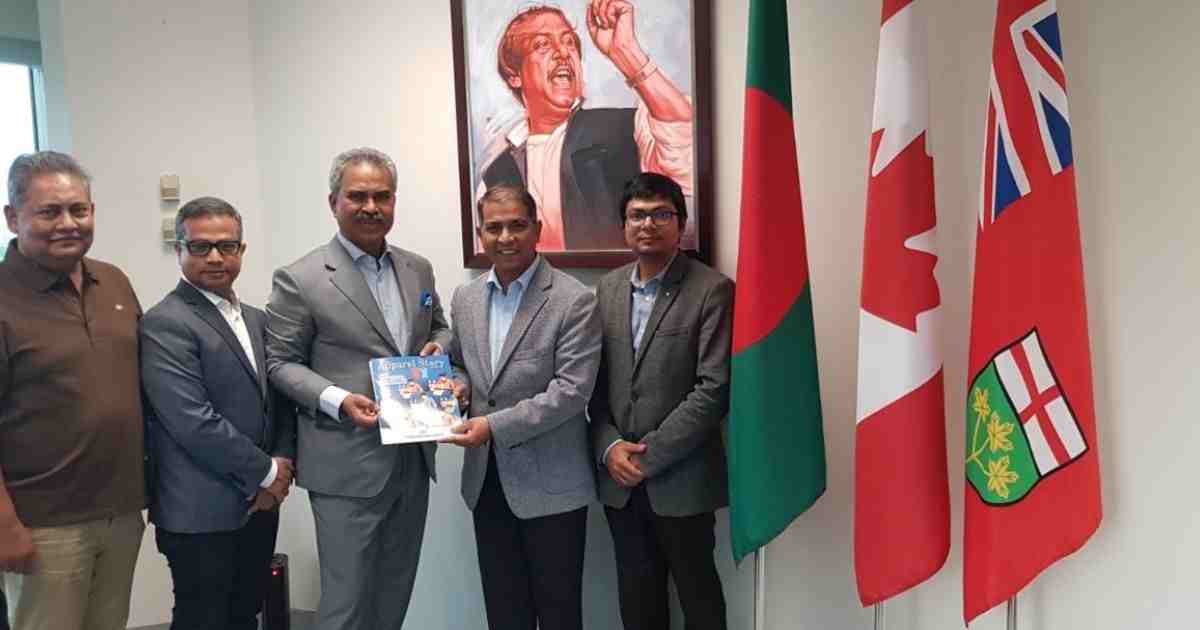 Bangladesh Garment Manufacturers and Exporters Association President Faruque Hassan has said engagement of non-resident Bangladeshis can play a crucial role in shaping the financial, social and economic conditions of the country.

He made the remark during a meeting with Nayem Uddin Ahmed, consul general of the Bangladesh Consulate General in Toronto, recently, said the apparel industry's apex body Monday.

Faruque said many NRBs are well-established businessmen, having huge investments in their countries of residence, while many hold influential positions in governments as politicians and members of parliaments.

Avenues should be created in an effective way to allow them to contribute to the development of Bangladesh, he added.

He sought the cooperation of Nayem Uddin to help the NRBs living in Canada promote the interests of Bangladesh.

The BGMEA president expressed thanks to the Bangladesh government for setting up a state-of-the-art office of the consulate general in Toronto as it would be helpful to showcase "Made in Bangladesh" products, including apparel items and attract potential foreign investors.

Also, he requested the consul general to consider providing one-stop services to foreign investors from the consulate general. 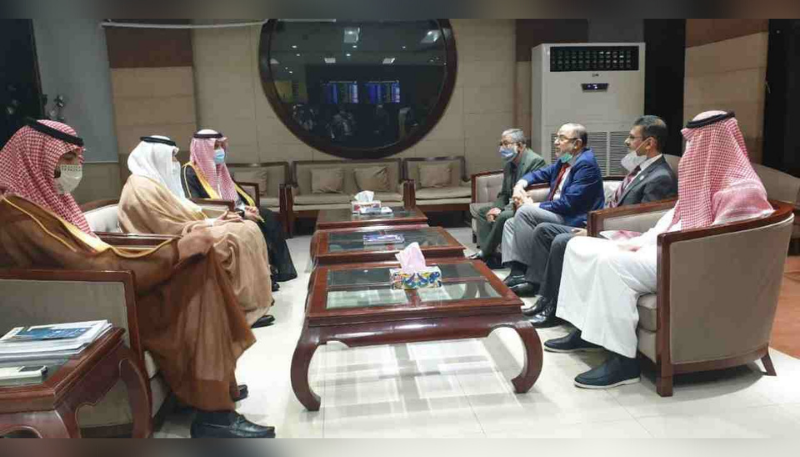 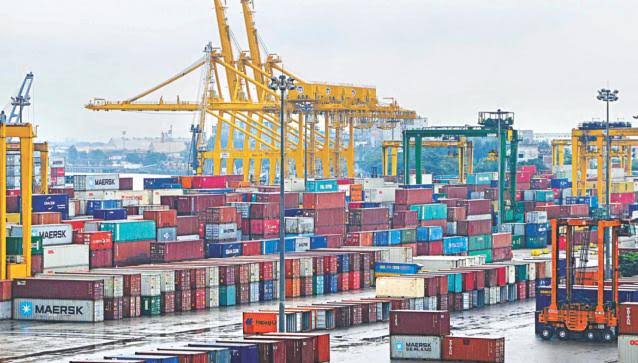