Dhaka for enhanced trade with Male 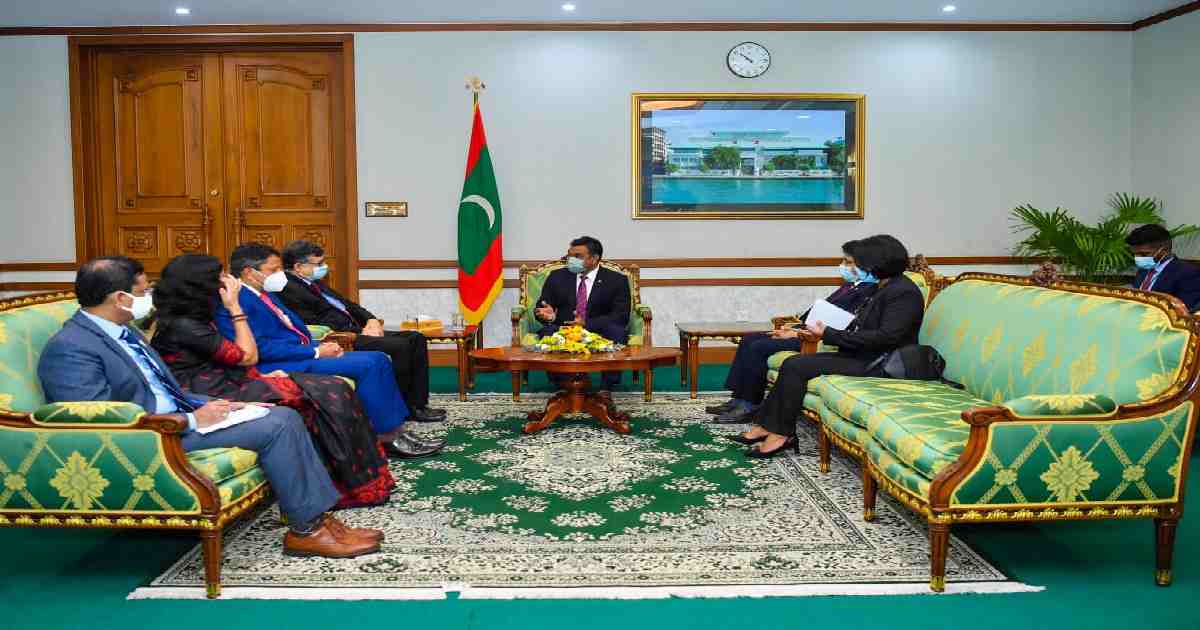 Bangladesh has laid emphasis on enhancing trade with the Maldives through conclusion of bilateral Preferential Trade Agreement and bilateral Investment Protection Agreement.

Bangladesh and the Maldives also discussed the possible ways for expansion of the scope for employment of Bangladeshi nationals in Maldives through skill development training and regularization of those who are already staying in Maldives.

During the two meetings, they discussed the issues of mutual interest.

During the call on with the Vice President; the Foreign Secretary was accompanied by Ambassador Mashfee Binte Shams, Secretary (East) and other officials of the Ministry of Foreign Affairs.

Vice President of the Maldives recalled his recent visit to Bangladesh and thanked Bangladesh Government for arranging a successful visit which has brought out tangible outcomes.

Foreign Secretary Masud briefed the Vice President about the Foreign Office Consultations successfully completed between him and his Maldivian counterpart.

Both sides underscored the necessity to collaborate with each other on the area of skill development, human resources development, trade, commerce, connectivity and cooperation in tourism.

The Vice President appreciated Bangladesh’s capacity particularly on skill development and human resources development which he witnessed in person during his visit to Dhaka.

He particularly appreciated the recent socio-economic development of Bangladesh under the dynamic leadership of Prime Minister Sheikh Hasina.

Later, the Foreign Secretary met Minister of Economic Development of the Maldives Ismail Faiyyaz. Both sides noted the contribution of the expatriate Bangladeshi nationals to both the economies.

Engagements between the two sides on commerce secretary level was also discussed with due importance. Both sides agreed that engagement of private sectors for taking the advantage of full potentials for enhanced trade and commerce would be mutually beneficial.

Bangladesh Foreign Secretary proposed collaboration on the area of agriculture and ICT given the adequate capacity that Bangladesh has developed over the past decade.

He also proposed to send technical professionals to the Maldives to explore the possible engagements in the near future. The foreign secretary reached Male on November 26 and attended the first ever bilateral consultations on November 27.

Apart from holding the bilateral consultations, the Foreign Secretary also met his counterpart and the State Minister for Foreign Affairs of the Maldives in Male. 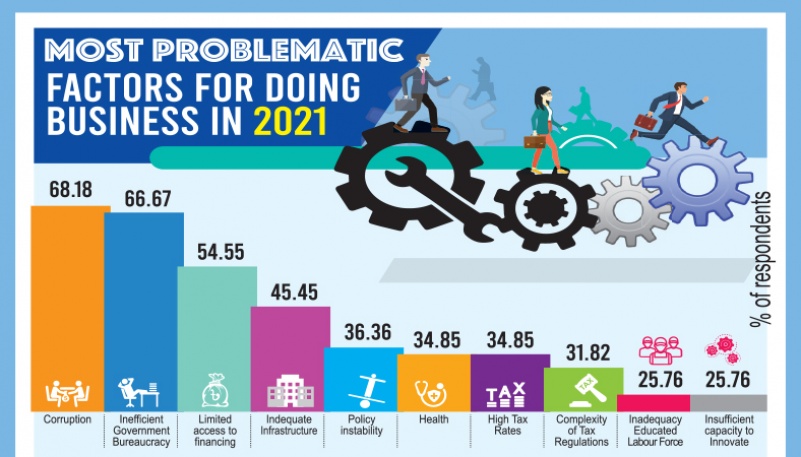 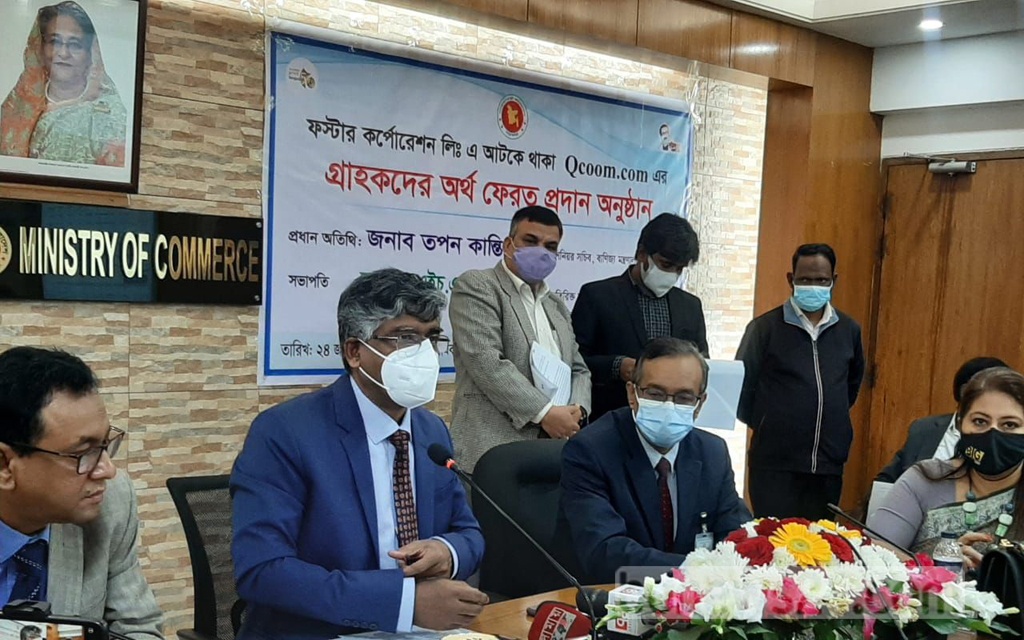 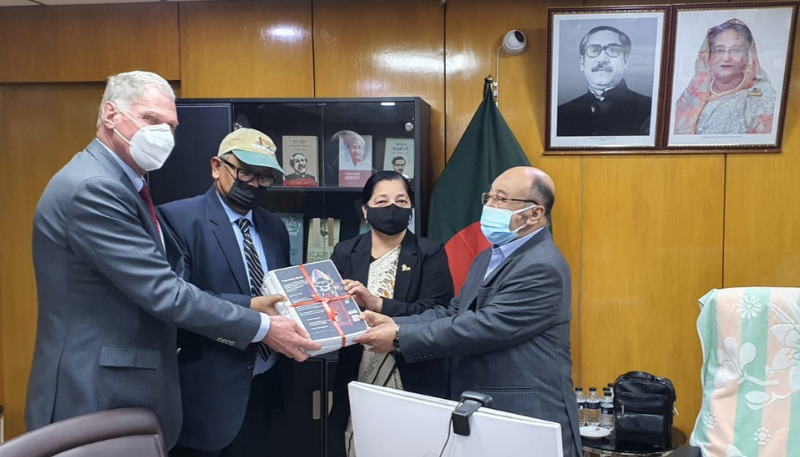 Foreign cos shows interest to invest $1.58b in shipyard near Payra Port 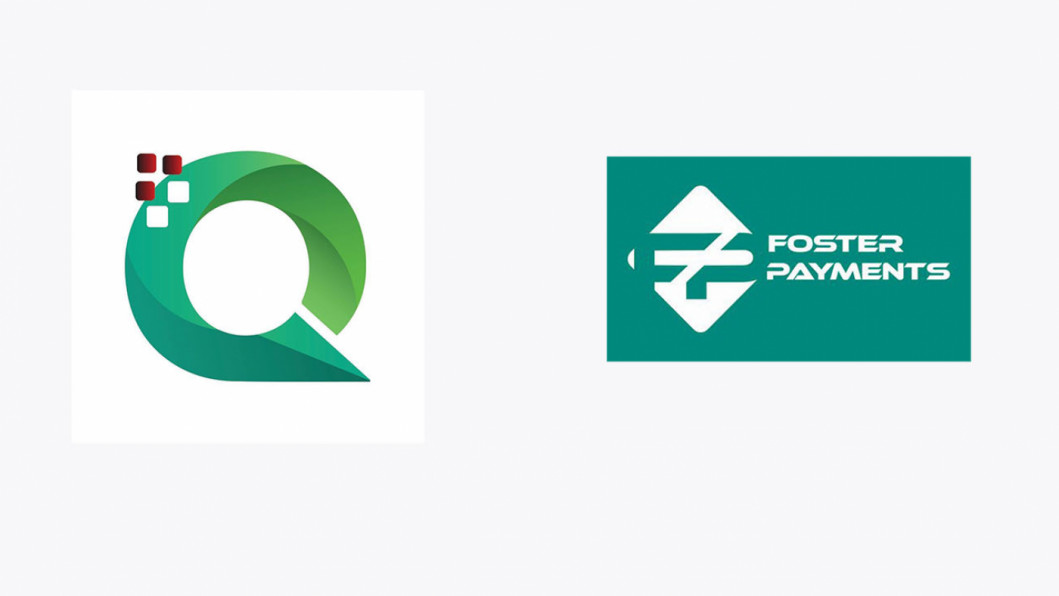