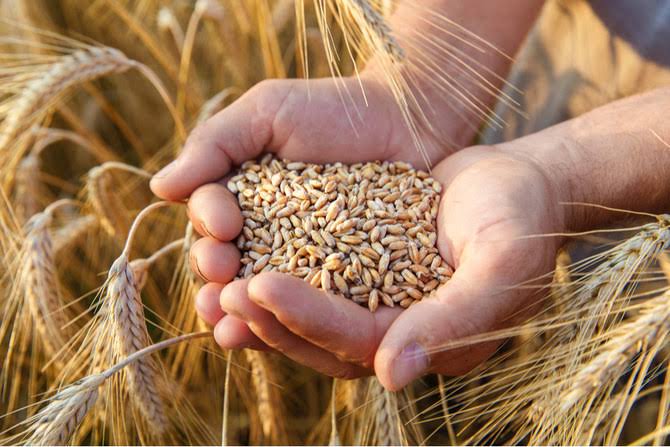 Last week, commerce ministry wrote to foreign ministry for necessary measures to get required wheat supply in order to meet the domestic demand in Bangladesh.

In this case, Dhaka wants to use the bilateral "historically friendly" and "important commercial" ties to get wheat supply from India despite its recent ban.

Delhi slapped the ban on May 13, citing a spike in the prices of the grain as food security there is at risk.

It, however, sought to support the "needs of the neighbouring and other vulnerable countries" behind prohibiting wheat export.

However, India allowed wheat shipments for the irrevocable letters of credit which were issued on the date or before the imposition of the ban.

It also kept a provision for exporting the cereal on the Indian government's permission to meet food security needs of other countries and on request from their governments.

In Bangladesh, wheat price has escalated to Tk 1,600 per maund from Tk 900 in March for a supply crunch following the Moscow-Kyiv conflict in late February.

Russia and Ukraine are the major suppliers of wheat to the global food basket.

Bangladesh annually imports 6.0 million tonnes of wheat from a host of countries, including its next-door neighbour India, to meet the demand.

It wants to supply 300,000 tonnes of Indian milling wheat to Bangladesh as it got a "go-ahead" signal from the authorities concerned to start negotiations under the G2G basis.

After receiving the offer, sources add, the ministry has asked the Bangladesh high commission in New Delhi to quickly contact the Indian authorities concerned to bring wheat under G2G arrangement through NACOF or any other government organisation.

It also imports on a G2G basis in case of emergency to ensure food security. Rising wheat prices globally following the Ukraine war and the Indian ban have pushed up prices of flour and bakery items in Bangladesh.