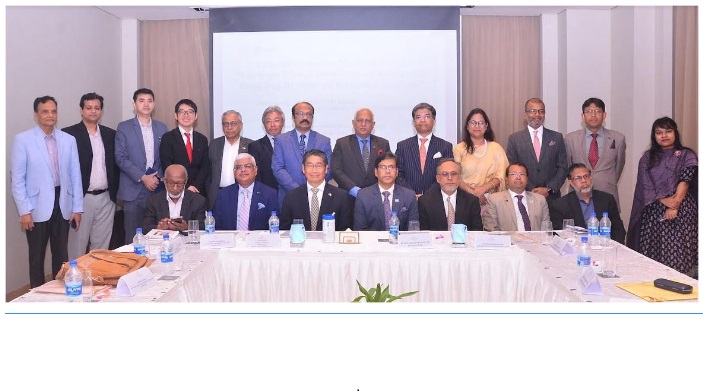 Speakers at a roundtable discussion today said that simplification of tax administration, remittance guideline, proper infrastructure development and skilled manpower are the key features that would help attract more foreign direct investment (FDI) in the country.

They came up with such remarks at a roundtable on "Foreign Direct Investment prospects in keeping view of National Budget 2022-2023" organized jointly by the Institute of Chartered Accountants of Bangladesh (ICAB) and the Japan Bangladesh Chamber of Commerce & Industry (JBCCI) held at a city hotel.

Ito Naoki, ambassador of Japan to Bangladesh, spoke on the occasion as the chief guest. ICAB President Md. Shahadat Hossain and JBCCI President Asif A Chowdhury delivered the address of welcome, said a press release.

Ambassador of Japan to Bangladesh Ito Naoki hoped that ICAB and JBCCI would collaborate in future to create congenial business environment in Bangladesh where foreign investors could enjoy more facilities.

"ICAB and JBCCI will come together with specific proposals to the policy makers while strategic efforts are needed for this purpose," he added.

"Now, the Russia-Ukraine war has changed the world's economic situation. We all should follow the international laws and rules," added Naoki.

The Japanese Ambassador said in Bangladesh foreign companies need to renew work permit after one year or two year or three which is not realistic. "It should be made for onetime," he demanded.

He mentioned that the Bangladesh Special Economic Zone which is being prepared for the Japanese companies would be a unique example in the country to attract FDI.

ICAB President Md. Shahadat Hossain said that Japan has been continuously supporting Bangladesh for the successful graduation from LDCs. "Currently, approximately 320 Japanese companies are doing business in Bangladesh and the number is expected to rise in the coming years," he said.

He said the FDI is considered as a significant vehicle to build up physical capital through transfer of technology and managerial skills and knowledge between the countries.

Mentioning that Bangladesh aims to bring FDI worth $2 billion in 2022 and $2.5 Billion in 2023, Shahadat said ICAB believes Japanese entrepreneurs would contribute a lot to achieve this target.

JBCCI President Asif A Chowdhury said that appropriate reform measures are needed in the country's administration; to reduce the bureaucratic tangles and interference in business and thus doing necessary investment to attract more investment in the country.

Emphasizing on improving the efficiency of port services, he said that the customs clearance procedures must be simplified along with the improvement in physical facilities and reforms in the labor management system to ensure the ease doing business.

He also placed a number of recommendations regarding privatization, modernization of business law, policies for macroeconomic stability.

JETRO Dhaka Office chief country representative Yuji Ando said that VAT registration has been made mandatory for liaison and branch offices of foreign companies from the next fiscal year, which will take more time and the entrepreneurs would face difficulty in the process of VAT registration.

He demanded that the government may give more concentration on the public private partnership (PPP) initiative to attract more investments. "Japan will invest more in infrastructure development mega projects in future," he added. 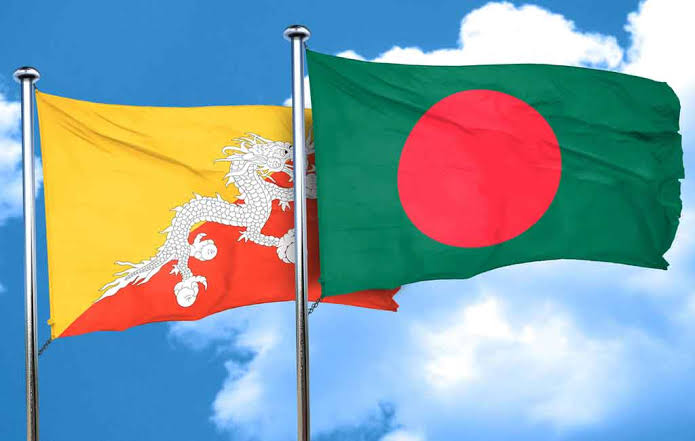 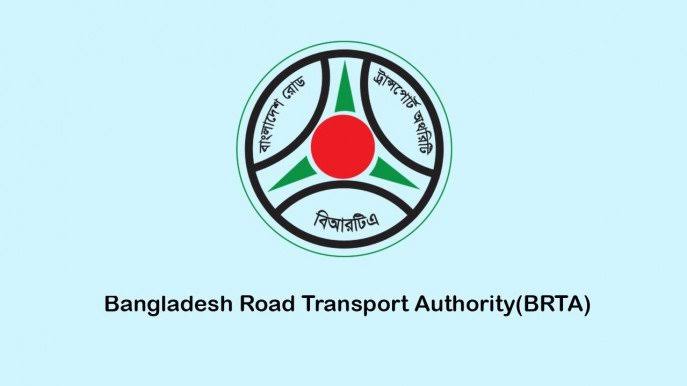 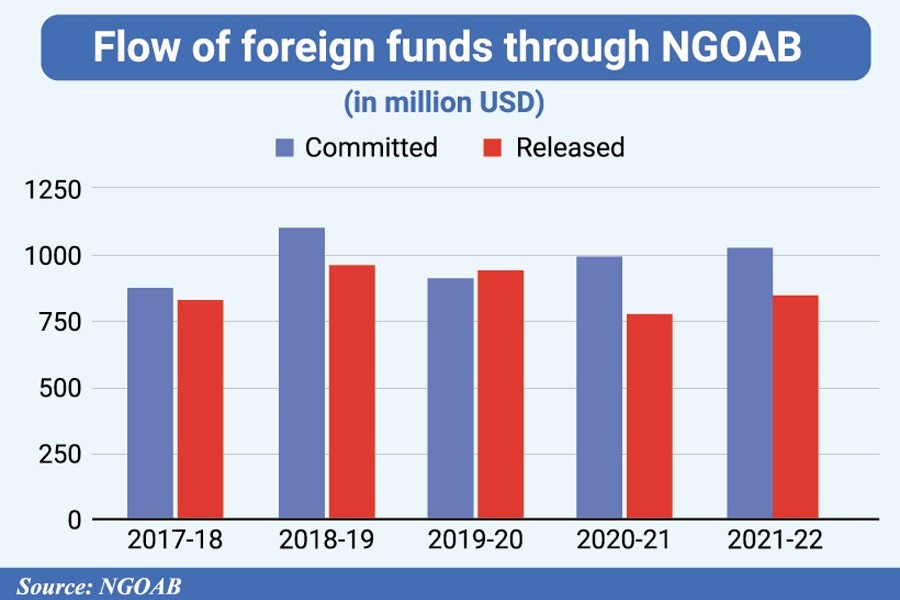 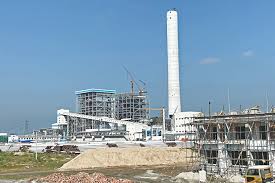 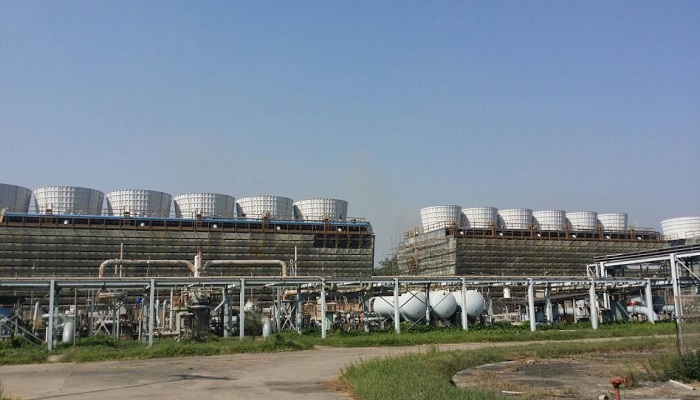