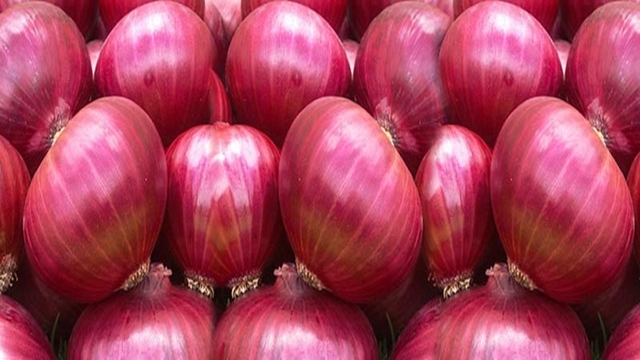 After the Indian commerce ministry announced the decision on Friday, Bangladeshi traders said they were importing onion from the neighboring country at $250 to $300 per tonne last week.

Prices of onion have increased in India after floods hit productions in Maharashtra and Karnataka recently.

In Delhi and Kolkata, retail prices of onions have been Rs 40 to Rs 50 per kilogram, which were between Rs 20 and Rs 30 two weeks ago, according to the local media.

The kitchen staple imported from India was priced between Tk 50 and 55 in Dhaka while locally produced varieties cost between Tk 55 and 60 on Friday.

The Bangladeshi onion importers will have to start opening LCs with the new minimum price set by India on Saturday as the latest instructions already reached customs authorities in the land ports.

“But the Indian government has increased it a lot more,” Mostaque said and added that he believes prices of Indian onion will rise in Bangladesh next week.

Wholesalers in Dhaka, however, are not so worried. They said India’s decision would not affect Bangladesh’s markets intensely as onion is exported also from other countries now.

“Our traders have already started to import onion from Turkey, Egypt, Pakistan, and other countries. So India’s decision is not supposed to have such effects on the market that can make it unstable,” wholesaler Abdul Majed of the capital’s Shyambazar said.

The importers bring onion mostly from India as the transport cost is low due to the close proximity.

The retail price of Indian onion stood at Tk 75 a kg in Dhaka at the time while prices of locally produced onion crossed Tk 100 per kg. 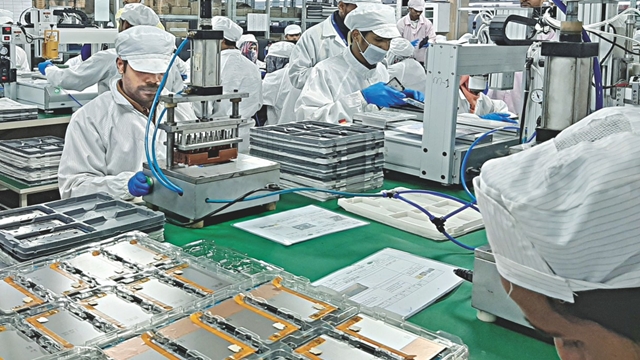 Time for ‘Made in Bangladesh’ tag to shine bright