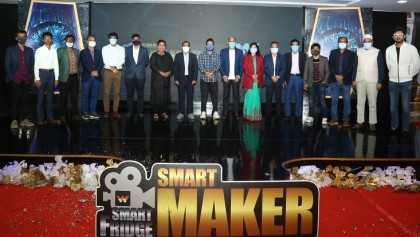 The contestant will have to make a maximum 90-second duration video content on Walton fridge based on their own script to win up to taka 1 lakh.

The first round of the two-round video making competition will start on December 1 and continue throughout the month.

Anybody can take part in the first round by registering themselves from the link of https://docs.google.com/forms/d/1LtgtHFstOILVSWrcdDnc3vEYfCo2BCARih3DkcMMpqA/edit.

After making the video content on Walton fridge based on own script, they have to send it to Walton Refrigerator email address ([email protected]).

Then the makers have to release approved videos on social media with the hashtag #SmartFridgeSmartMaker.

Each of these video contents will be marking based on 100 marks, of which 25 marks on story, 50 marks on content development and 25 marks on the maker’s social media activities.

Among the 10 contestants, the top 3 highest marks obtainers will be announced as the 1st, 2nd and 3rd winners of the competition.

Among the awardees, the first award winner get Tk 1 lakh while the second and the third winners will get Tk 50,000 and Tk 30,000 respectively.

The other contestants will get Walton Refrigerator’s complementary gift hampers.

Popular online news portal risingbd.com is the media partner of the event. 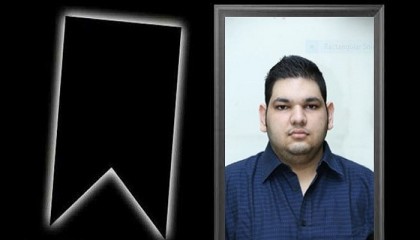 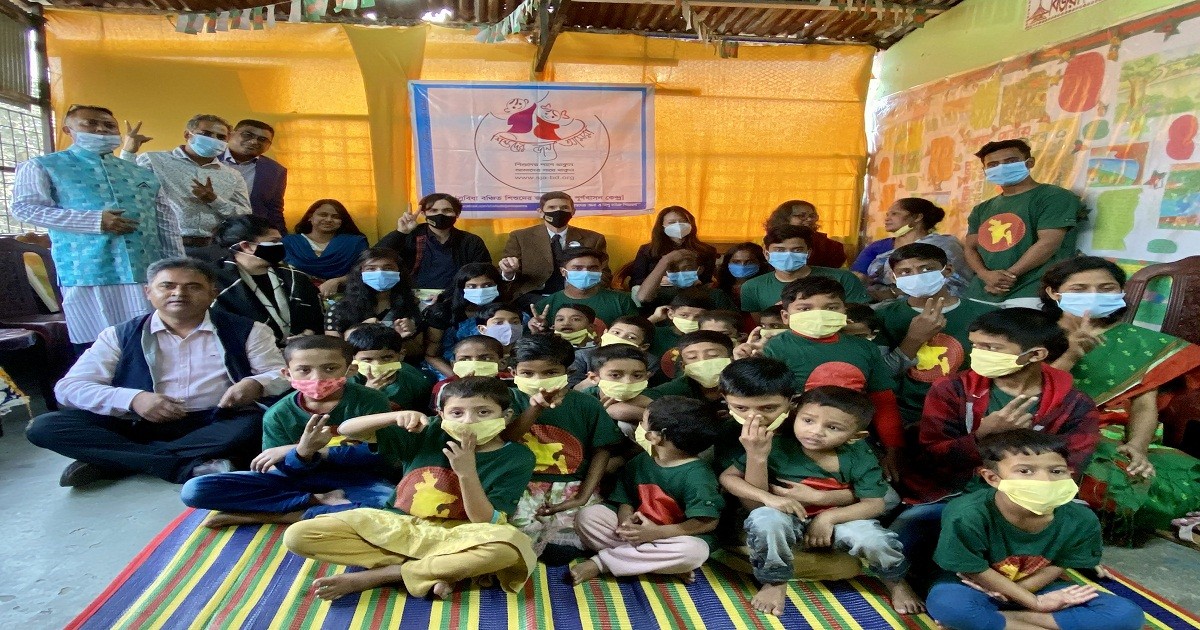 US committed to work with Bangladesh to end trafficking-in-persons: Miller