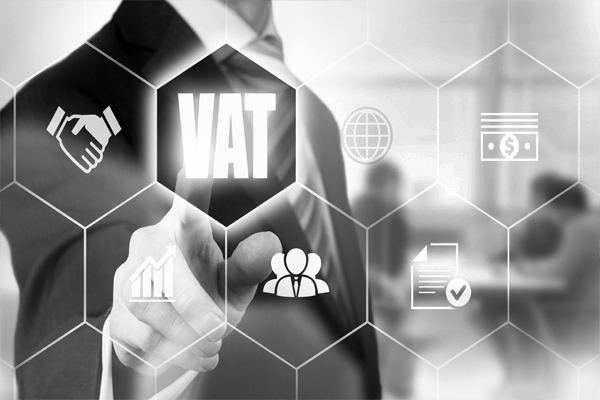 Speakers at a workshop have said a proper and transparent VAT collection system is important for the development of a country.

The Dhaka Chamber of Commerce and Industry (DCCI) organised the workshop on "Value Added Tax and Supplementary Duty Act - 2012" at its office in the city on Monday.

Around 200 participants from different business houses took part in this workshop.

DCCI President Osama Taseer said that the workshop has been organised to create awareness among the business entities about the act.

As the VAT Act 2012 replaced with the older one, there are quite a few new features on it and we need to be familiar with these procedures, the DCCI president said.

He also said that businessmen should not be harassed for VAT collection. He urged the participants to point out the issues to the concern of NBR if any clause or rule is not business-friendly.

He said, “A proper and transparent VAT collection system is important for country's development. We want to make our business community aware of this new VAT act for their own interest”.

He also mentioned that DCCI would arrange such awareness workshop more in future.