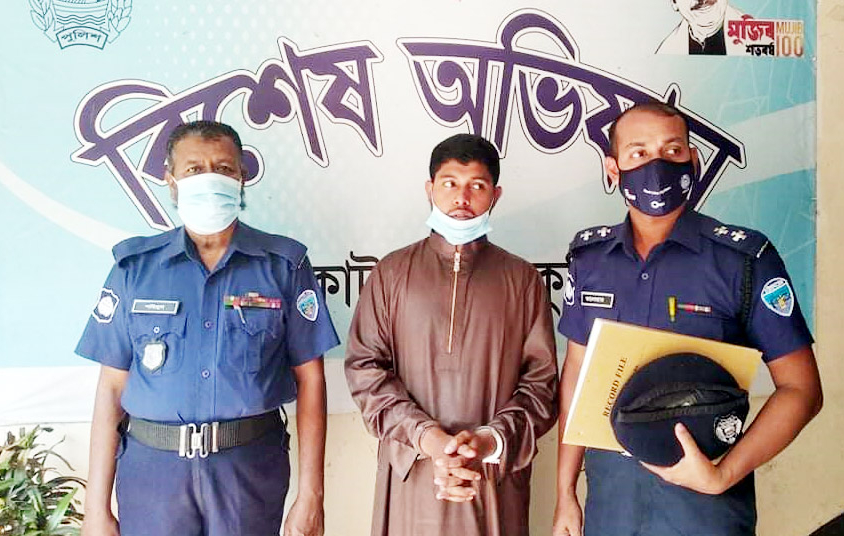 The incident took place at Shubhpur Wasakia Qurania Madrasa and Orphanage in Boxganj union of the upazila on Monday afternoon.

The arrestee madrasa teacher, Billal Hossain, is the son of Abul Kalam of Chenguchhara village in Manikchhari upazila of Khagrachhari district.

The child's father filed a case against the madrasa teacher with the police station on the same day.

Police arrested Billal from the madrasa on Monday night in this case.

The rape survivor, 9, of Kadamtali in the same union, is a first grader in this madrasa.

According to the case sources, the child has been studying at the madrasa for about two years.

On Monday afternoon, Billal dismissed all the students of the madrasa and took the girl into a room of the madrasa, and reportedly raped her.

After that, the girl went home in Ajiara village and her mother saw her bleeding in the genitals area.

The on-duty doctor of the health complex sent her to the police station through her parents as her condition deteriorated. Later, the police sent her to Comilla Medical College Hospital for advanced treatment.

Nangalkot police Sub-Inspector Anwar Hossain Khandaker, also the investigating officer of the case, said the accused teacher was arrested on the basis of a preliminary complaint and has been produced before the court.

Legal steps will be taken after investigation, he added. 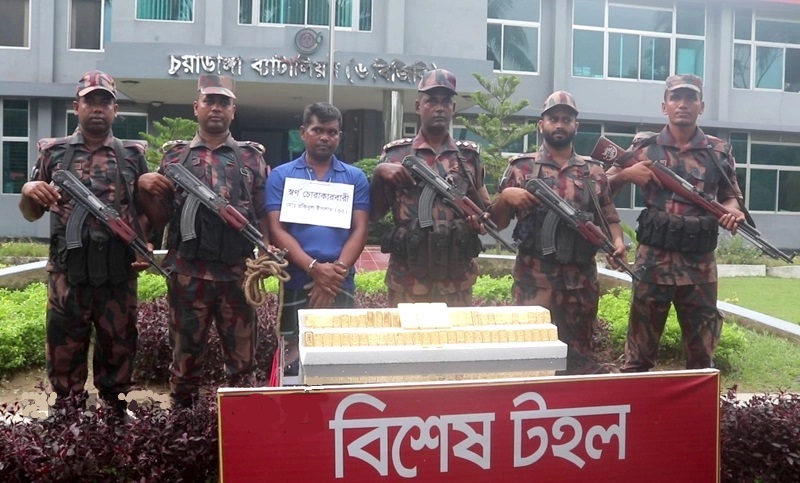