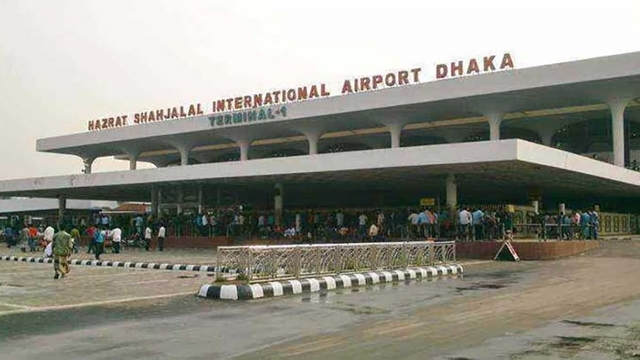 “We have checked all our airport security scanning system, we didn’t find
any flaw in the security system there,” state minister for Civil Aviation and
Tourism Mahbub Ali told news briefing at HSIA.

He said CCTV footages suggested that the hijacker went through proper
security checks at the airport’s domestic lounge ahead of getting onboard a
Dubai-bound Biman craft as he was not found to be carrying any firearm.

The minister said investigations were expected to confirm if the said pistol
being carried by the hijacker was real or a toy gun as he was eventually
killed in a military commando raid in Chattogram.

Haque supplemented the state minister saying “We have seen that he (suspected
hijacker) was carrying a backpack which was cleared by the scanner.

“No weapon was detected in his bag or his body,” the secretary said.

The CAAB chief said sounds of gunshots were heard in the midair while its
crew reported that they saw the pistol emitting smokes “but it doesn’t prove that
it was a real pistol because, we are yet to find out bullet mark or shell inside
the airplane”.

“There are some toy guns which look like a real one that can make sound
and even create smokes . . . so before getting the investigation committee
report we can’t make any sweeping comment about the incident,” Hassan said.

The secretary said the five-member probe committee has already started
working and has to submit the investigation report to the ministry within
five working days.

“They (probe committee) are scheduled to go to Chattogram today to talk
with pilot, cabin crew and passengers of the plane. They will also inspect
the aircraft,” Haque said.

CAAB officials confirmed that the ‘hijacker’ was a domestic passenger and
got a boarding pass of seat no 17/A while he emerged with his “gun” and
approached the cockpit.

Rapid Action Battalion (RAB), meanwhile, in a separate briefing said they
identified the suspected hijacker as Md Polash Ahmed, who hailed from
Dudhghata in Narayanganj’s Sonargaon.

But Biman evaded the apparent hijack attempt of its Boeing 737-800 craft
with 148 passengers and crews as the pilot managed to land it at Chattogram
airport at 5.40 pm.

The suspected hijacker eventually was killed in an eight-minute para-
commando assault at Chattogram airport that visibly ended the episode.

Air force officials in Chattogram earlier said ahead of the commando raid
the hijacker allowed the passengers and most crew to disembark during a
negotiation when he wanted to talk to Prime Minister Sheikh Hasina.

The aircraft made an emergency landing in the port city airport when the
passengers and most of the crew came out through the emergency exit. 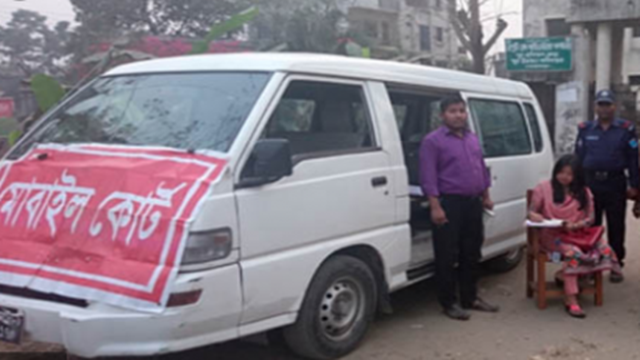 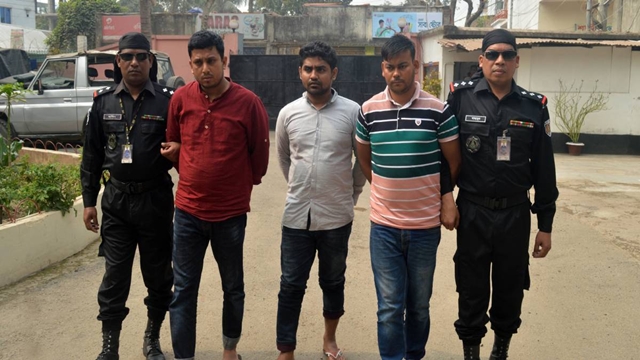 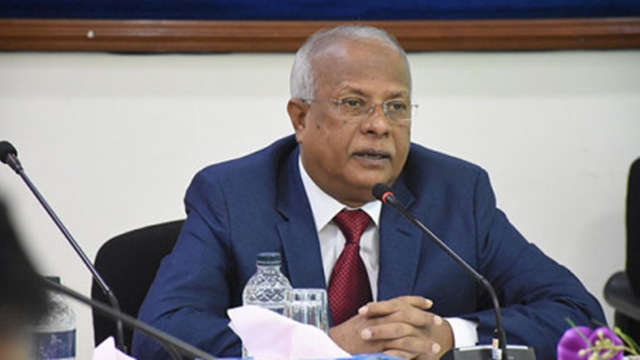 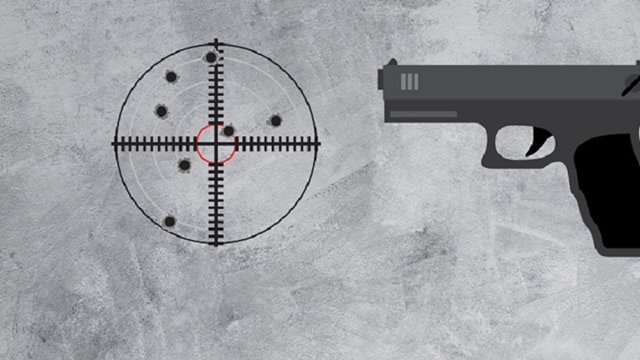