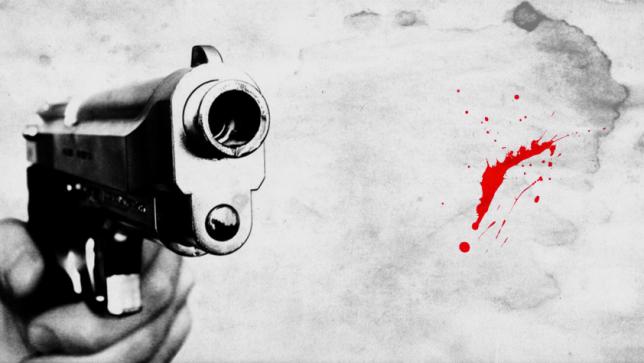 A suspected robber was killed in a reported gunfight with police at Kalibari in Sadar upazila early Monday.

The deceased was identified as Abdur Rahim, 35, son of Hashmat Ali of Dhuldi Joypur village in the upazila.

Swapan Kumar, officer-in-charge of Sadar Police Station, said a team of police arrested Rahim on Sunday afternoon as he was wanted in eight cases, including that of murder.

After primary interrogation, police took Rahim to Kalibari area around 3 am in a bid to recover arms.

Sensing presence of the law enforcers, the associates of Rahim opened fire on police, forcing them to fire back.

Rahim was caught in the line of fire during the gunfight and suffered bullet wounds while his associates managed to flee the scene.

Later, he was taken to Sadar Hospital where doctors declared him dead.

Two police constables were also injured in the incident. Police recovered two firearms and one bullet from the spot. 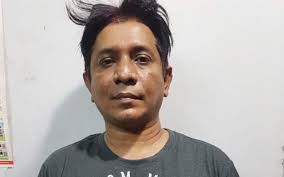 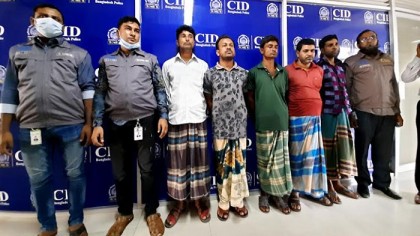 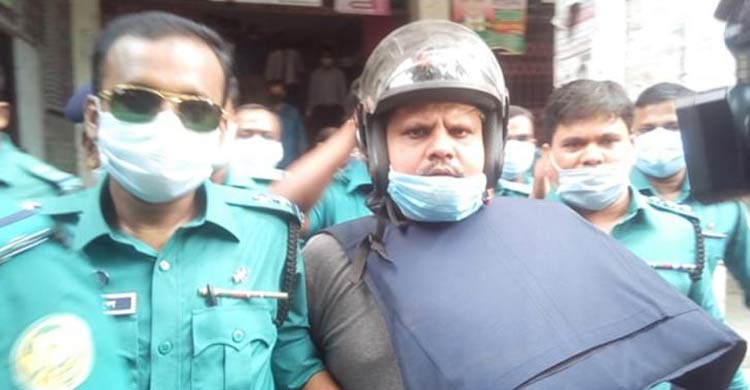 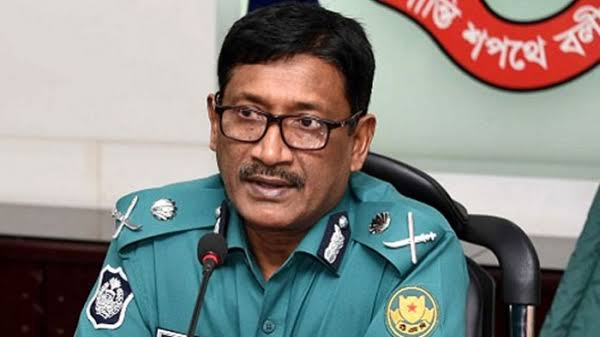