'Subsidy for another 5-7 years in power sector' 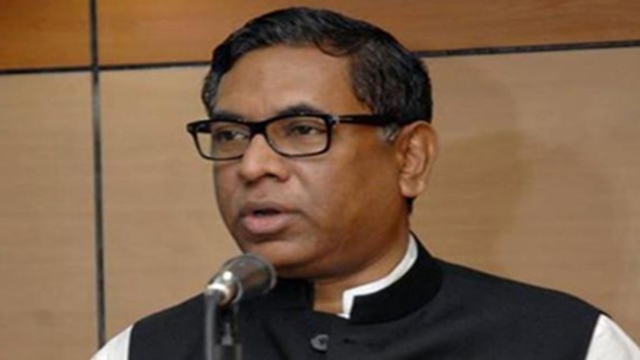 The present government will provide subsidy in the power sector for another five to seven years to enable the lifeline customers to be able to pay the fixed electricity bills during this period.

State Minister for Power and Mineral Resources Nasrul Hamid disclosed on Sunday while addressing as the chief guest a function on "Bangladesh Power Conclave 2018" at a local hotel.

Nasrul Hamid said electricity is being given to the lifeline customers at a minimal price, adding, "It is necessary to produce power at a cost effective price aimed at coming out from the subsidy. "For this we are entering into using of coal, nuclear and LNG for electricity," he said.

"If power generation costs go down, then we will come out from the subsidy. We are now focusing on distribution line as 20 percent electricity demand is increasing in the city, while difference between town and village are reducing," he added.

The state minister said the transmission and distribution systems are becoming a big challenge along with power generation, adding, "Price of land is high, even required land is not available for the sub-station."

Regarding private distribution system, he added that the Palli Bidyut Samity of BREB (Bangladesh Rural Electrification Board) is giving power connection similar to private companies.

The participants discussed various challenges of tax policy, investment, primary energy and other relevant issues including regulation, financing and technology of the power sector.