Bangladesh Road Transport Corporation (BRTC) is set to start the process of procuring 500 trucks and 100 non-air conditioned (AC) buses from India under its second Line of Credit (LoC), sources said.

They said the move, taken a few years back, has been revived after Indian EXIM Bank assured of giving approval to two projects in this regard during a meeting on February 28.

Economic Relations Division (ERD) organised the meeting between the Indian High Commission along with EXIM Bank and all the ministries concerned to review the progress of the projects, to be funded under three LoCs.

Officials said BRTC planned to purchase 500 trucks and 600 buses of different kinds through two separate projects under the second LoC. But the bank hinted at giving approval to purchasing 500 trucks and 100 non-AC buses.

There is no process to finalise purchase of other buses, they added. 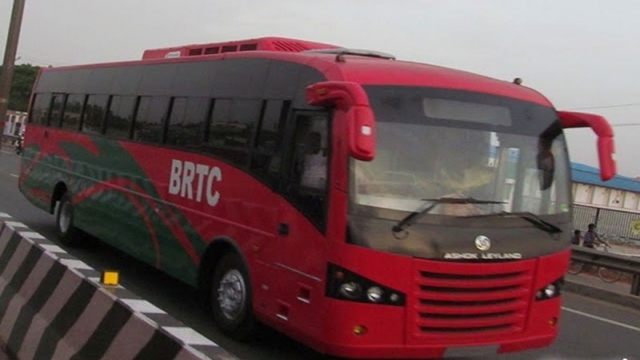 Ministry of Road Transport and Bridges planned to procure 300 double-decker, 200 AC and 100 non-AC buses from India under a US$ 74.4-million project.

Under another $ 27.94-million project, it also planned to procure 500 trucks from India after the prime ministers of Bangladesh and India signed the $ 2.0-billion Indian credit deal under the 2nd LoC in 2016. 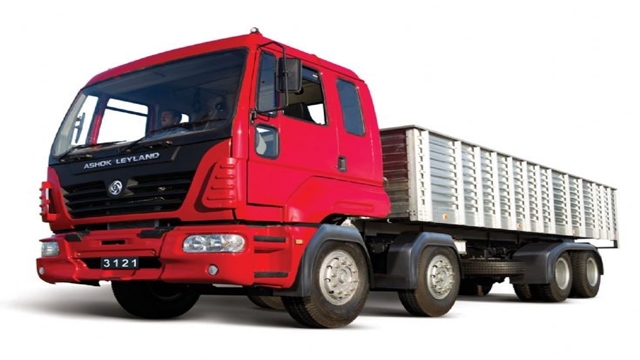 Of the trucks, BRTC had planned to procure 350 16-tonne trucks and 150 10-tonne trucks. Executive Committee of National Economic Council (ECNEC) approved the projects on August 30, 2016.

Sources said BRTC took more than a year to set the standard of both kinds of vehicles, as its previous purchase under the first LoC did not sustain.

"We had held a series of meetings with Indian EXIM Bank to finalise the specification of trucks and non-AC buses," said an official concerned.

He also said after getting the formal approval letter, BRTC will call tenders inviting the Indian companies to participate with their proposals. The tender document has already been sent to EXIM Bank for its approval.

Under the first $ 1.0-billion credit deal, signed in 2010, BRTC purchased 285 double-decker buses and articulated buses from India, but many of those buses went out of order.