New garment wage proposals to be ready in six months 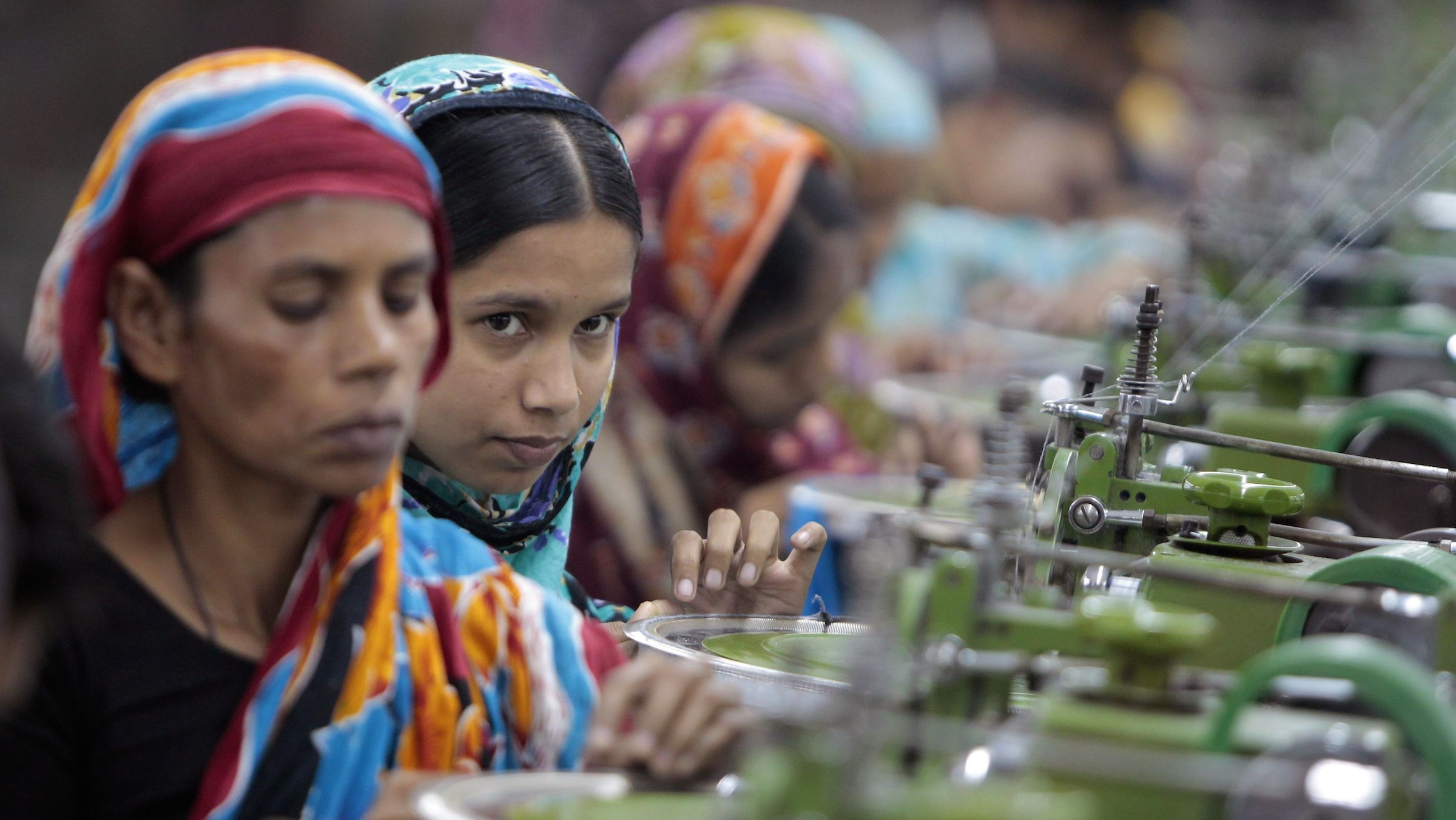 The garment sector wage board asked the representatives of owners and workers to submit proposals for the minimum monthly pay for the entry-level workers.

The board asked the parties to submit the proposals by April 25 when it meets again.

"We've decided to sit again on April 25. We've also asked for proposals for the minimum monthly wages before that," Syed Aminul Islam, chairman of the board, told reporters after the meeting on Monday.

The first meeting discussed the provisions of the labour law and rules related to wages and also the problems and potentials of the sector.

Mr Islam presided over the meeting held at his office in the city aiming to review the monthly minimum wages for the workers of the country's readymade garment sector.

Siddiqur Rahman, president of the Bangladesh Garment Manufacturers and Exporters Association (BGMEA), and Shamsunnahar Bhuiyan, women affairs secretary of the Jatiya Shramik League, were present at the meeting as owners' and workers' representatives respectively.

The government on January 31 issued a gazette announcing the names of the owners' and workers' representatives of the board.

The move came after the BGMEA on November 08 requested the labour ministry to form a minimum wage board to review the existing wages of some four million garment workers.

Responding to a question, Mr Islam said in line with the provisions of the labour law, the board would take the issues such as inflation, cost of production, living cost, risk factors and the industry's capacity into consideration while fixing the wages.

"We'll try to make our proposals within six months and send those to the labour ministry for the fixation of wages," he added.

Responding to another question, the BGMEA president said the industry grouping would try to reach an "acceptable" wage considering workers' demands and the industry's capacity.

Garments Sramik Karmachari Oikya Parishad (G-SKOP), another coalition of 22 labour unions, gathered in front of the board pushing Tk 18,000 as minimum monthly wages for garment workers.

The rights groups' demand included Tk 10,000 as basic payment with a 10 per cent annual increment and the introduction of provident fund facility.