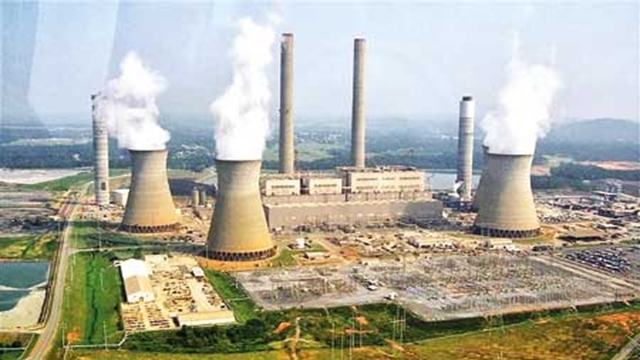 The first unit of Payra Ultra Super-Critical Coal fired Power Plant having a 660-MW generation capacity is expected to go into operation by June 2019.

"The plant would be an eco-friendly one with clean coal technology and is expected to help achieve excellence in the country's power and energy sector," Director General of Power Cell Engineer Mohammad Hossain told newsmen in the capital on Monday.

He said the government took all measures to protect environment as well as the habitat and biodiversity of that region. The coal would be transported to the power plant site from the deep sea in covered barges, he added.

Earlier, State Minister for Power Nasrul Hamid expressed his satisfaction over the progress so far made in construction of the power plant. "I am extremely happy to see the project making rapid progress," he said.

Currently, the government is working on three major power generation hubs at Payra in Patukhali, and Maheshkhali and Matarbari in Cox's Bazar, where several coal and LNG-based power plants will be installed.

Steps have already been taken to prevent possible damage to the environment at Payra, Nasrul said, adding that the government has undertaken a number of coal-fired power plants across the country to generate 24,000 MW electricity by 2021, 40,000 MW by 2030 and 60,000 MW by 2041.

On March 19, 2014, the NWPGCL and CMC signed a memorandum of understanding to set up the plant, while the engineering, procurement and construction (EPC) contract for implementation of the project was signed on March 29, 2016.