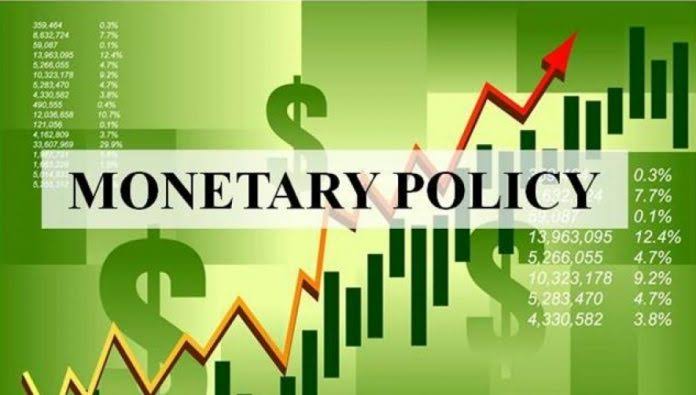 Bangladesh Bank (BB) has announced the monetary policy for the first half of the fiscal year with an ambitious target of taming inflation and keeping the foreign exchange reserve stable amid rising imports.

Fazle Kabir was speaking with the press just three days before the completion of his tenure as 11th governor of the Bangladesh Bank.

Since taking charge of the office at a challenging time after the heist incident, Fazle Kabir has faced several challenges caused by the coronavirus pandemic and inflationary pressure amid the global political turmoil.

The outgoing governor also informed that deposits in the banking channel stood at Tk 15 trillion and foreign exchange reserve at 41.8 billion US dollars.

The central bank has kept the lending rate unchanged to support growth in credit to the private sector.

"We directed the banks to keep the interest rate higher than the inflation rate to keep the macroeconomic indicators stable. At this moment, the inflation is 5.30 percent and on average, the lending rate is 7.08 percent in the formal banking channel," the outgoing governor said defending the question of lower interest rate.

The government fixed the minimum interest rate for deposits at 6 percent and 9 percent for lending money from banks.

Regarding the future planning after retirement, Kabir said he will keep mentoring his successor to fulfil his dreams with the central bank.

"I am not the first bureaucrat in this position. Among 11, seven government officials served as governors. Only one of them was a banker and another governor was an economist (Dr Ariur)," he said.

The government has appointed Finance Division former secretary Abdur Rauf Talukder as the 12th governor of the central bank.