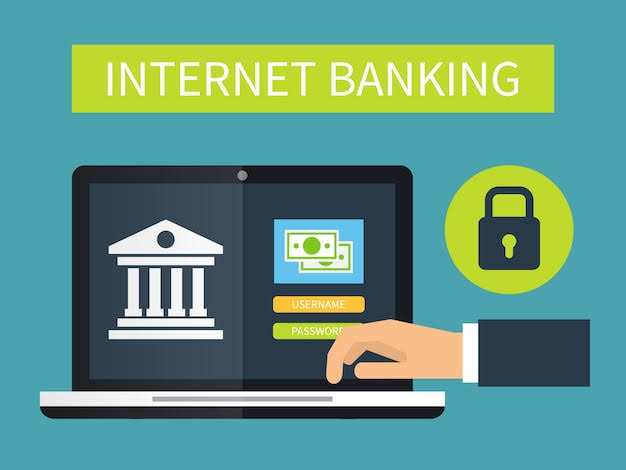 Internet banking, which found a blessing in disguise during the pandemic-enforced restricted movements of people, now makes a quantum leap on an 81.5-percent turnover growth, year on year.

As per latest official figures up till last May, the e-banking grew in terms of the number of customers, transactions, and turnover.

The number of customers increased over 44 percent, year on year, to 5.138 million in May. The number of transactions in internet banking rose 66 percent while the amount surged by 81.51 percent to Tk. 206.63 billion.

The number of MFS agents increased by more than 9.0 percent to 1.19 million during the period under review.

But, its [MFS] value in transactions was volatile during the last year. The total amount transacted in May was Tk 649.46 billion, down by approximately 9.0 percent from that in May 2021.

The number of transactions in e-commerce spiked by nearly 35 percent but its value in transactions also remained volatile in the past one year. In May last, its value was Tk 8.67 billion.

All the above-mentioned data are found in Bangladesh Bank's one of the latest publications.

However, the number of accounts in the internet ecosystem is now largely concentrated in consumer banking or retail banking.

On the corporate and business side, the processes are still very much traditional, and cash (or cheques)-based.

While e-banking has grown leaps and bounds to billions, corporations  continue to use traditional methods of payment in the absence of appropriate options, top baking executives say.

The corporate segment is much bigger thanks to higher turnover and bulk payments in the country's financial sector.

Mr. Rahman notes that consumers or retail customers have been attracted partly thanks to mobile apps introduced by some banks.

On the other hand, people working in the ICT sector said that all banks don't have up-to-the-mark internet facilities to lure the customers on the smart solutions.

AKM Fahim Mashroor, a former president at the BASIS and CEO at bdjobs.com, said: "The old- generation banks are lacking even in mobile apps. On the other hand, new- generation banks have the facility and they are doing good…".

He said the government banks have huge customers but they remain much behind in terms of internet banking. There is also a need for creating awareness among people about the digital banking.

On the other hand, MFS-sector people said that the growth in the MFS ecosystem is quite okay. There are some months when the value of transactions goes up.

"To my mind, the growth in the MFS ecosystem is quite okay," said Shamsuddin Haider Dalim, head of public relations at the biggest MFS service provider--- bKash.

He said during the festivals, for example Eid-ul-Fitr and Eid-ul-Azha, the turnover in the MFS sector expands significantly, otherwise, there remains an overall growth in the sector.

He said the number of agents, merchants, and accounts all are rising in the MFS.