Without reforms, BD’s GDP could fall below 4pc by 2035: WB study 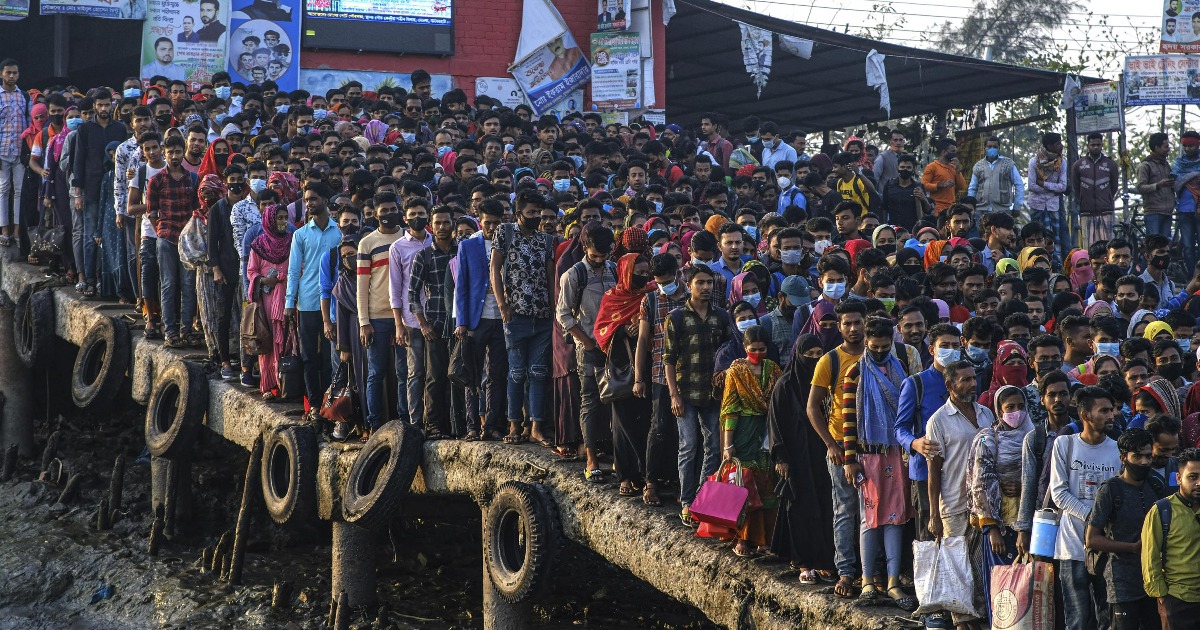 World Bank, in a study, has found three obstacles to Bangladesh’s economic reform. Without massive reforms, Bangladesh’s gross domestic product (GDP) could fall below 4 percent by 2035, it said.

The three obstacles are: declining trade competitiveness, a weak and vulnerable financial sector, and unbalanced and inadequate urbanization. If these three obstacles can be addressed, development will get a boost and growth will be more sustainable, the study noted.

According to the World Bank report, Bangladesh has been one of the top 10 fastest-growing countries in the world for several decades. But there is no reason to be complacent. Economic boom is never a permanent trend, the report said.

Growth in fast-developing countries is always at high risk. Few countries have sustained high growth for long periods. Only one-third of the countries in the top 10 continued to experience high growth over the next decade, the report said.

World Bank has made some recommendations to sustain economic growth. For example, to maintain growth in exports, products should be diversified.

Apart from this, Bangladesh’s tariff rate is higher than other countries, due to which the trade capacity is decreasing.

Regarding the banking sector, World Bank said, it will play an important role in future economic development. Although the financial sector has improved in the last four decades, it is still not sufficient, the report said.

On the other hand, urbanization is essential for Bangladesh’s next development stage. Attention should be paid to balanced urbanization, the report said.

Ahsan H. Mansur, Executive Director of Policy Research Institute of Bangladesh and a former IMF official said, “I fully agree with what the World Bank has said. Our first-generation reform is done. The second and third-generation reforms were to take place. But we have not yet initiated the second-generation reforms.”

Bangladesh is gradually falling behind other countries, including Vietnam. “With the current policies, we cannot take per capita income to $12,000. We have no alternative to human resource development.” He added.