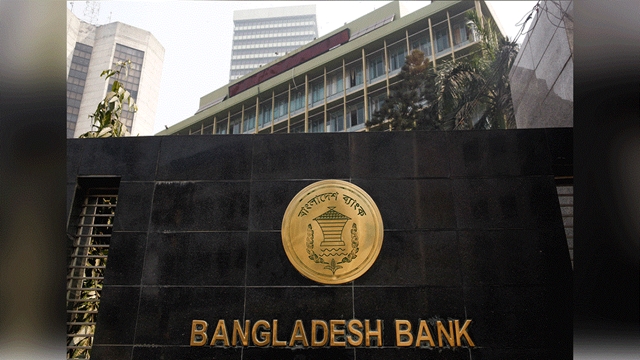 The Bangladesh Bank will issue a circular immediately asking the scheduled banks to ensure single-digit interest rates on both lending and deposit.

Finance Minister A H M Mustafa Kamal made the announcement after a meeting with chairmen and managing directors of the different scheduled banks at the central bank headquarters in the city on Sunday,

The BB circular will ask the scheduled banks to bring down the interest rates on lending and deposit to 9.0 per cent and 6.0 per cent respectively.

Kamal informed that sixteen banks, including seven state-own banks, have already charged single-digit lending rate and all banks will also bring down their interest rates to a single digit.

"The Bangladesh Bank will issue a circular soon in this regard,” he said.

Kamal said the government has a plan to meet quarterly with chairmen and managing directors of the scheduled banks to accelerate the process of reducing the classified loans and operational cost and increasing services of the customers.

“We will get the June quarterly figure on September. We have a plan to sit with the chairmen and managing directors of the scheduled banks on October,” he added.

Regarding the Sunday's meeting, the finance minister said, the top management of every bank assured him of taking necessary steps for reducing classified loans, interest rate and cost of operation.

“At the meeting, we discussed on the overall situation of banks and financial institutions. We also discussed on preparations for implementing the targets in the budget for fiscal 2019-20”, he added.

Kamal said the government is pro-people and it is taking steps for welfare of the people.

“BB issues different circulars everyday for keeping the financial sector stable. The initiatives for single-digit lending rate and reducing the default loans are good,” he said.

“There are two types of loan recipients and defaulters- good and dishonest. We will take action against the bad loan defaulters,” he added. 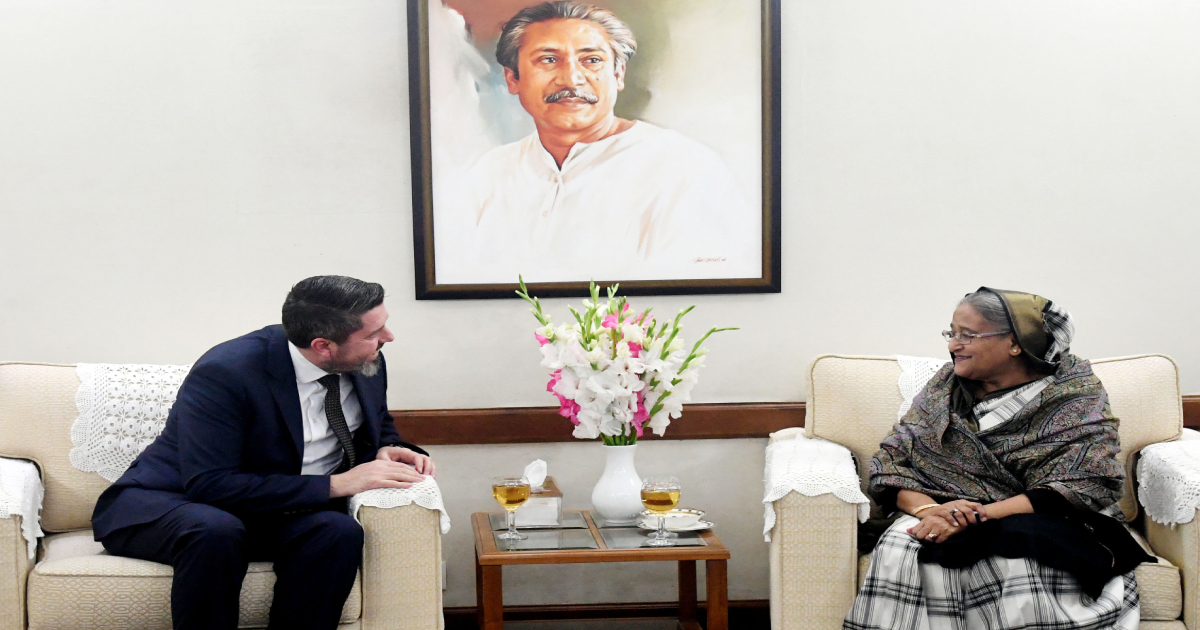