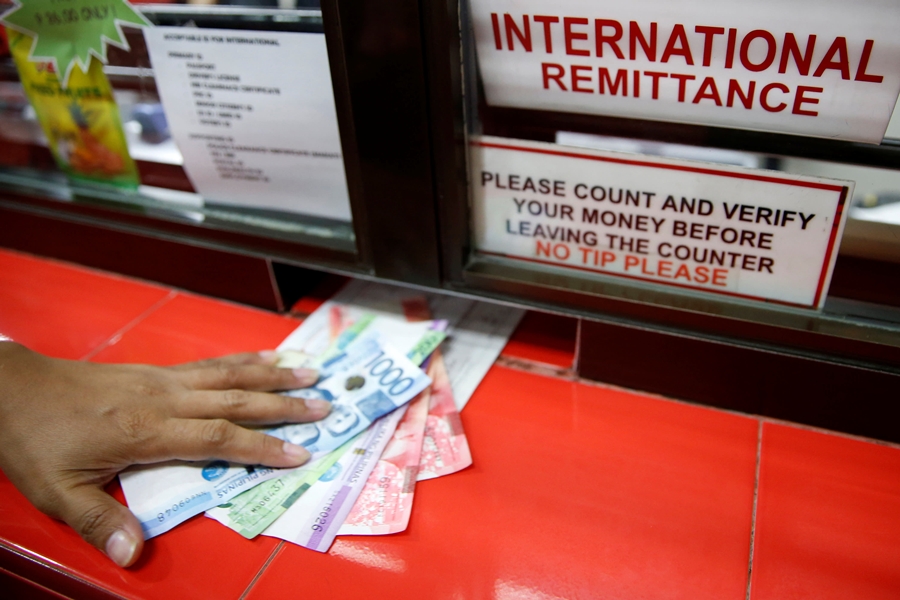 Two percent incentive has increased the remittance inflow in October of the current fiscal year by 32.32 percent compared to the same month of the previous fiscal year.

Remittance in last May was $1,748.16 million - the highest monthly remittance ever.

The remittance inflow during July-October stood at $6,150.48 million in this fiscal year which was $5,108 million during the same period of last fiscal year.

The rising value of the dollar against taka is encouraging the non-resident Bangladeshis to send money home through the banking channel, the Bangladesh Bank officials said.

To increase remittance growth, the Bangladesh Bank has already integrated a mobile banking channel with banks to send remittance through the banking network.

bKash, the most popular mobile banking platform of the country, has partnered with international money transfer companies to bring remittance through the alternate payment channel.

The interbank exchange rate of the dollar against taka is now hovering around Tk85.75 against Tk84.75 in October last fiscal year.

For remittance incentives, Tk3,060 crore has been allocated in the budget. To get an incentive for remittance of up to $1,500, no documents will be required and it will be provided instantly, said a Bangladesh Bank formulated policy on August 6.

If the remittance exceeds $1,500, the receiver will have to provide the passport copy and foreign company's appointment letter of the sender.

The businessmen will have to submit a copy of their trade license. After verification, the receiver will get the incentive. 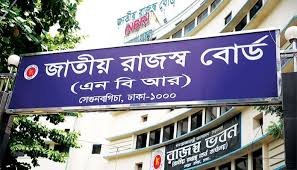 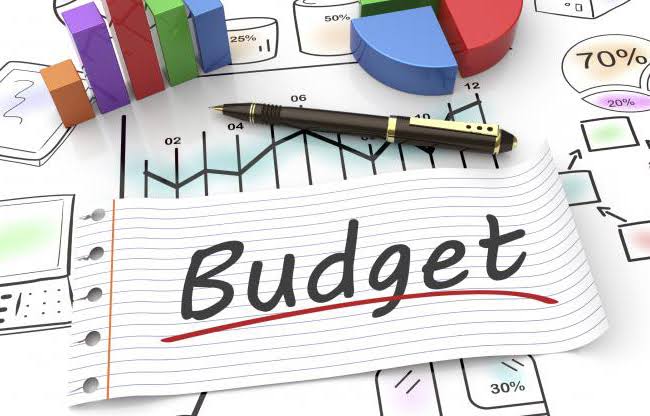 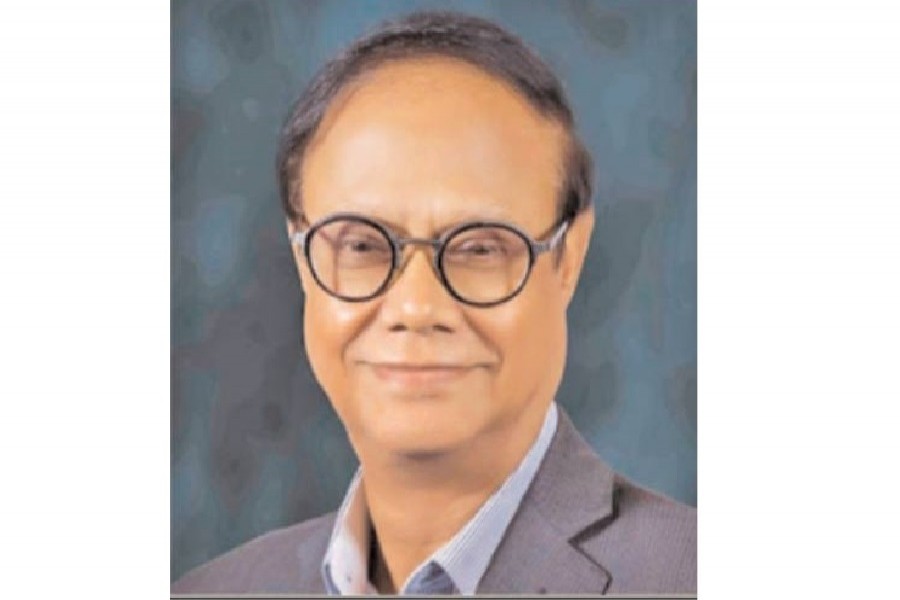 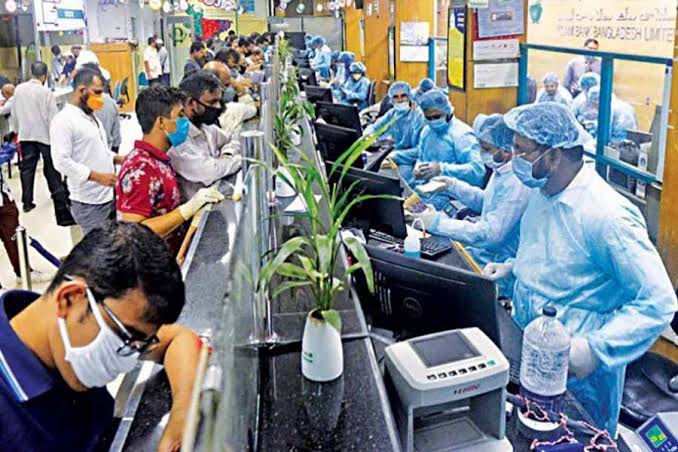 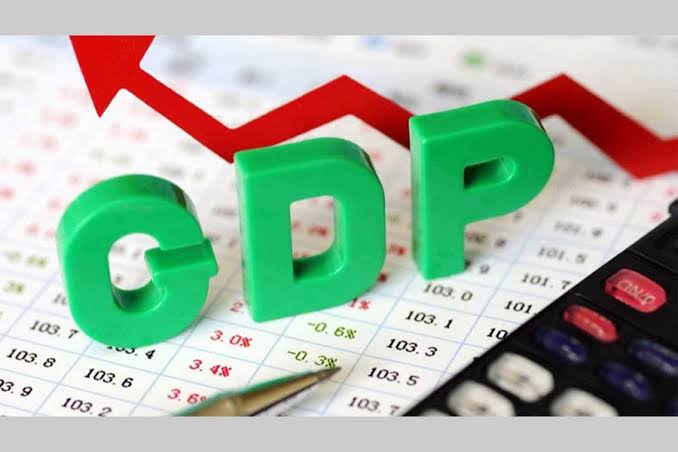