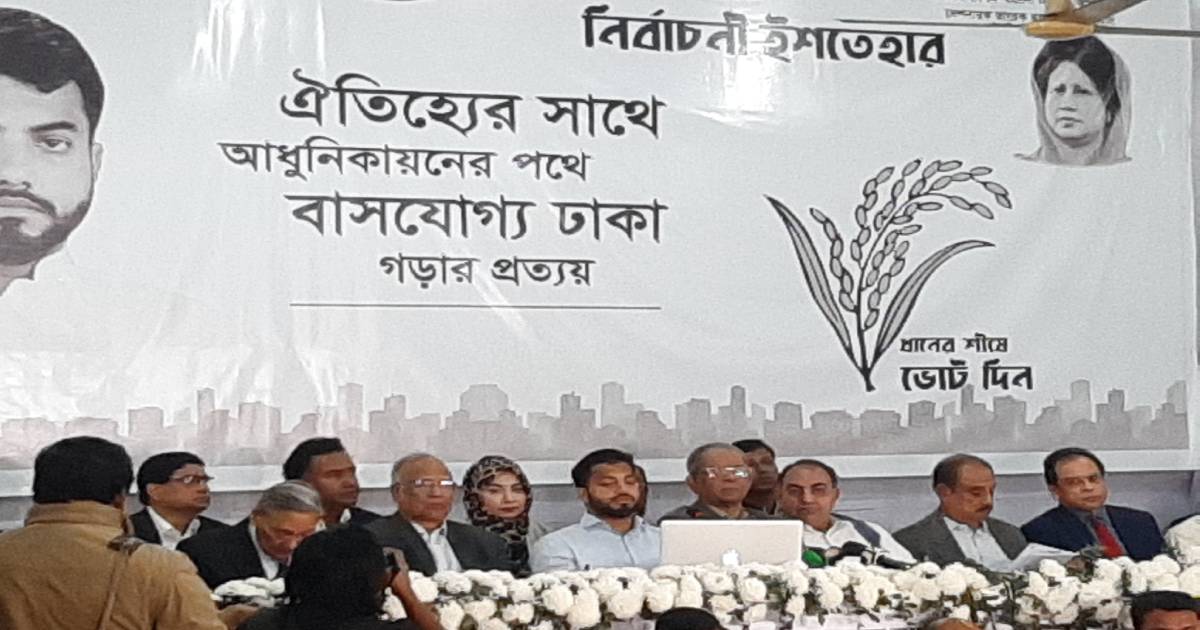 He vowed to work for reducing traffic congestion,  to improve education sector, and build a pollution-free capital while announcing the manifesto at the Jatiya Press Club Auditorium.

Ishraq in his manifesto outlined 144 proposals under 13 points where public amenities, social works and public safety got focus.

He also said that corruption in the city corporation will not be tolerated if he is elected mayor.

"I will take zero tolerance policy against corruption within the DSCC once I get elected," Ishraq said while talking to media after unveiling manifesto. 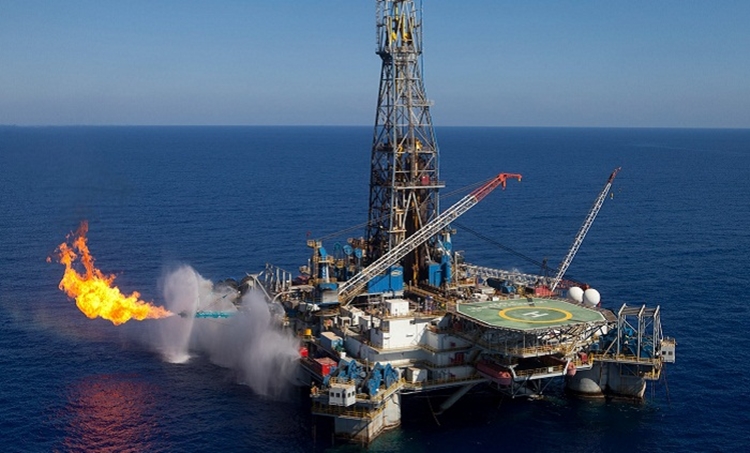 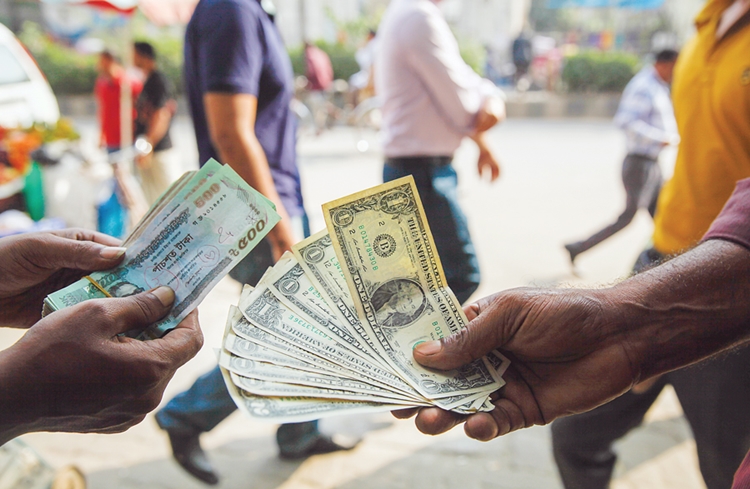 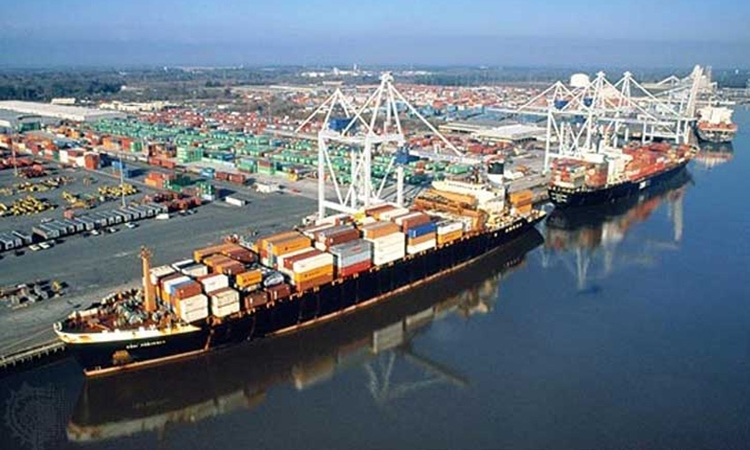 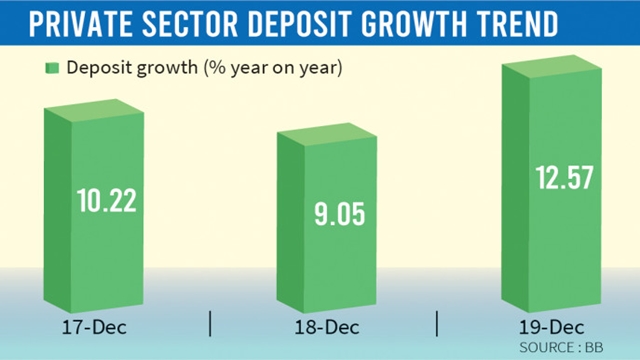 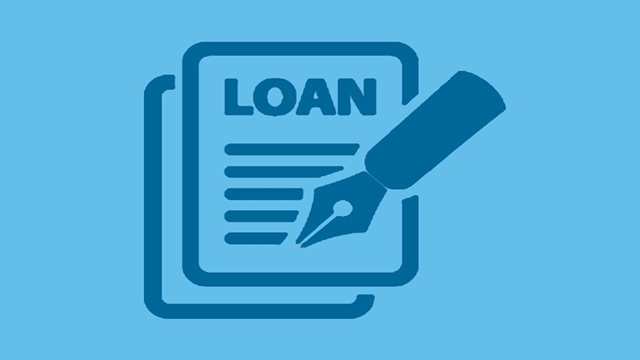