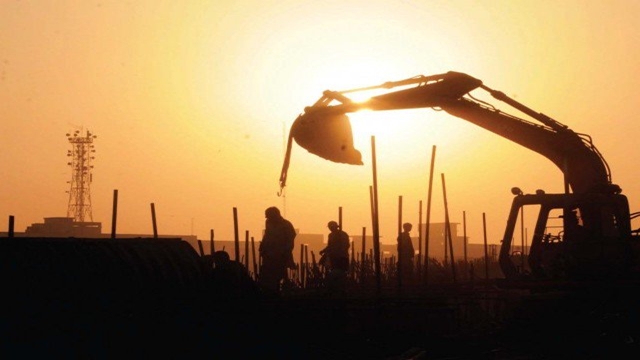 Government's election-year development programme will be focused on timely implementation of the ongoing projects, instead of undertaking new ones, alongside proper use of resources and optimum output.

Officials concerned gave such a preview of the next development budget as the finance and planning authorities are doing the arithmetic of the Annual Development Programme (ADP) for the fiscal year (FY) 2018-19.

The new ADP will comprise only the approved projects, says a Planning Commission directive, asking the ministries concerned not to send any project proposals for approval from the appropriate authorities.

Another instruction in the note prohibits sending any proposal on a project for inclusion in ADP 2018-19 that is slated for completion under the revised ADP of FY 2017-18.

Projects whose tenures expire on June 30 can be sent for inclusion in the new ADP only after tenure extension, the directive on preparation of the ADP for FY 2018-19 mentioned.

According to the official order on dos and don'ts, projects targeted at alleviating poverty, accelerating GDP growth, employment generation, human-resource development, growth in agriculture, industry, and service sector, city development, power, energy and infrastructure development, ICT development, water and sewerage development can be incorporated into the new ADP despite having no allocation.

Projects linked to adaptation and mitigation of impacts of climate change will get priority in the new ADP for mainstreaming climate change in national-development agenda.

Projects on dredging for preventing riverbank erosion and water logging, expansion of software industry, and public-private partnership (PPP) will be treated on a par with new projects.

Projects enlisted in ADP and RADP of FY 2017-18 as unapproved and having no fund allocation will stand rescinded automatically in the new budgeting.

The ministries have to re-send the proposals for their inclusion taking into consideration national priority and limitation of resources and mentioning the rationale.

"Use of farmland for construction of buildings and other infrastructures has to be avoided in the projects for new ADP," says the directive that goes into shaping up the new development recipe.

In this case, khas lands or lands which have already been acquired by other ministries or divisions can be used for such projects.

The ADP implementation in the current fiscal year until February saw a 35 percent increase compared to the corresponding period of last fiscal. In fiscal budget for 2017-18 the ADP allocation was Tk 1.64 trillion which last Tuesday the government trimmed down to Tk 1.57 trillion.

Finance Minister AMA Muhith this week told newsmen that the next fiscal budget would be of Tk 4.75 trillion in size and placed in parliament on June 7.

This happens to be the incumbent government's last budget in the current tenure as the next polls are due at the year-end.