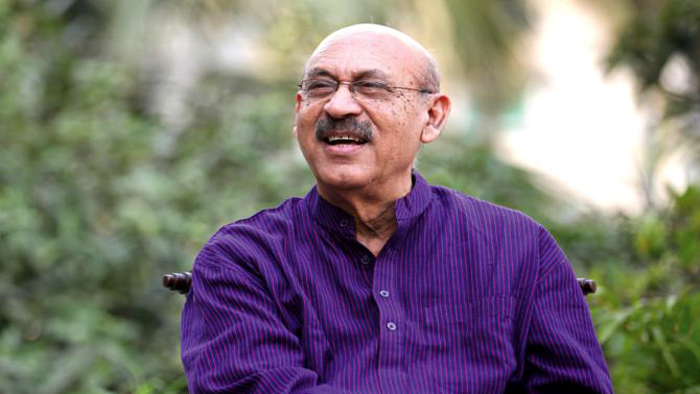 This is the fifth film for Abul Hayat under the direction of Tauquir Ahmed.

The actor is passing some busy moments for the shooting of ‘Fagun Hawa’ in Khulna and he will also spend a couple of more days for shooting the film in different parts of the district including Paikgachha Bazar.

Regarding this project with Tauquir, Abul Hayat said, “I worked under Tauquir’s direction in other films. Undoubtedly, Tauquir is a talented director with an organized unit under his disposal for every film.”

“The shooting is going great and I am enjoying every bit of it”, he said, adding that his scenes would be done by tomorrow and the second phase of his shooting part will begin on March 25 again.

Before leaving for Khulna, Abul Hayat participated in the shooting of the drama serial ‘Khandani Paribar’ under the direction of Joy on March 13 and March 14.

Abul Hayat starred for the first time under the direction of Tauquir which was a liberation war oriented film titled ‘Joy Jatra’. Besides, the other films with the same director include ‘Daruchini Dwip’, ‘Rupkothar Golpo’ and ‘Oggatonama’.