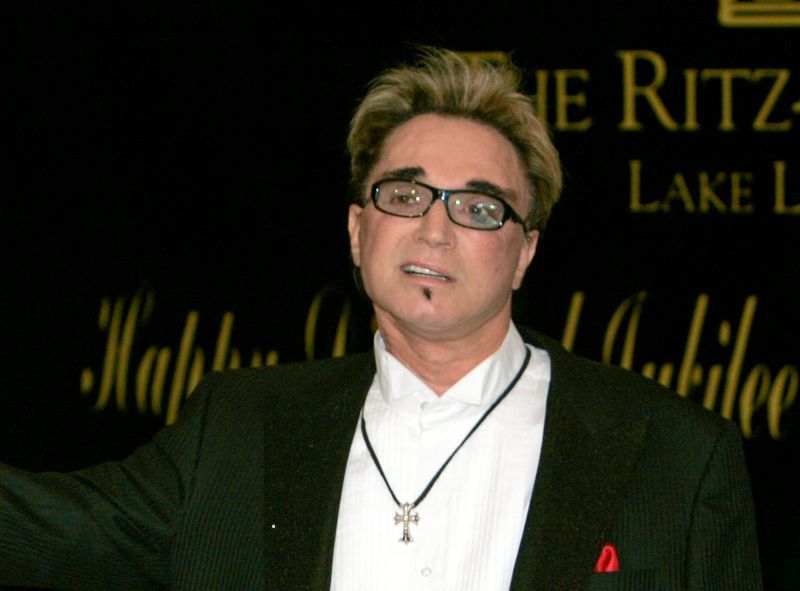 Roy Horn, a member of the long-running magic duo Siegfried and Roy, has died aged 75 after contracting coronavirus.

Horn and his German compatriot, Siegfried Fischbacher, were known for including white tigers and other animals in their act.

Horn was forced to stop performing in 2003 after a white tiger attacked him during one of their shows.

"Today, the world has lost one of the greats of magic, but I have lost my best friend," Mr Fischbacher said in a statement. "From the moment we met, I knew Roy and I, together, would change the world."

The German-born pair met while working on a cruise ship - Horn as a steward and Siegfried as a magician. They were reportedly fired for bringing a live cheetah on to the ship, but soon afterwards they began performing together for another cruise liner based in New York.

The duo's act then moved to the European nightclub circuit before they were invited to perform in Las Vegas. 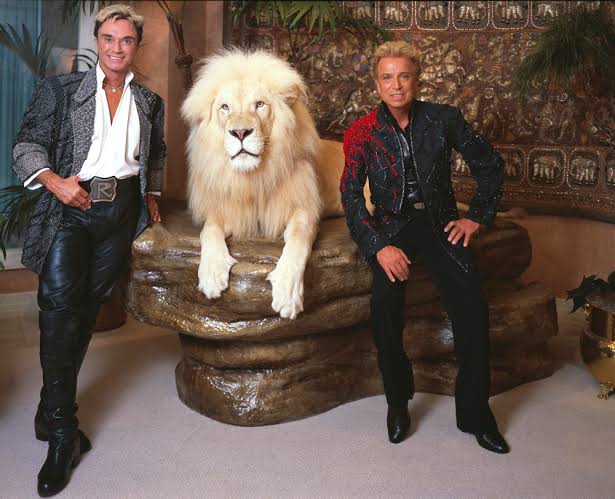 Siegfried and Roy became an institution, breaking records for the longest-running act in the city. Their shows combined magic tricks with circus thrills, alongside performances featuring dozens of rare white lions and tigers.

In 1989 their act moved to the Mirage Hotel - then the largest theatre in the city. The Mirage continues to host an animal attraction known as the Secret Garden of Siegfried & Roy.

Horn was severely injured after one of their tigers bit him on the neck and carried him offstage during a performance. He also suffered a stroke.

The incident permanently affected his mobility and speech, but Horn was able to take part in some events before the duo retired in 2010.

"Roy was a fighter his whole life including during these final days," said Mr Fischbacher.

"I give my heartfelt appreciation to the team of doctors, nurses and staff at Mountain View Hospital [in Las Vegas] who worked heroically against this insidious virus," he added.