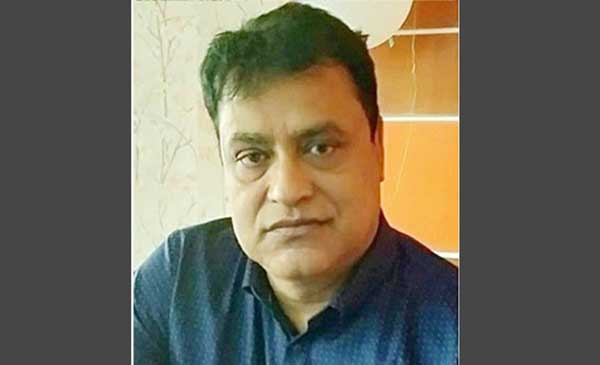 Eminent film director and producer Rana Hamid passed away at a city hospital on Saturday night.

He breathed his last at 11:30 pm at the hospital in Shamoli area in the capital.

He will be buried in his village after Janaza in Netrokona on Sunday.

Rana Hamid, who was the incumbent member of Bangladesh Film Censor Board, made several films including the popular film 'Masud Rana Ekhon Dhaky’ and ‘Dhakar Rani’.

Information Minister Hasan Mahmud has expressed deep grief and sorrow over the death of Rana Hamid.