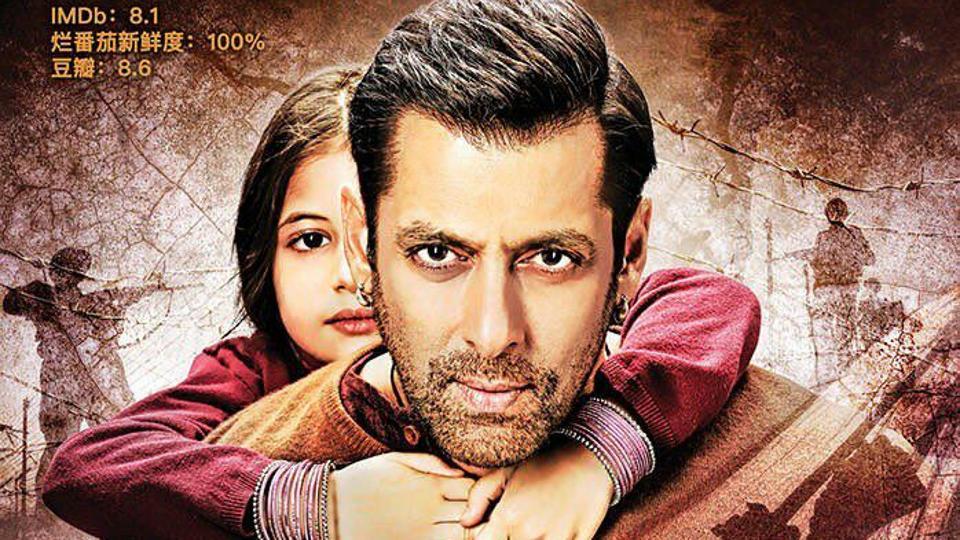 Salman Khan’s Bajrangi Bhaijaan has been making waves ever since its release in China. According to the latest tweet by trade analyst Taran Adarsh, the movie has crossed the Rs 250 crore mark.

Bajrangi Bhaijaan had a stellar opening at the Chinese box office, minting Rs 55.22 crore. Looks like the movie lovers of the country are all about the Khans right now. Mr. Perfectionist Aamir Khan’s movies Dangal and Secret Superstar had had a successful run at the box office earlier.

In fact, Aamir is pretty famous across the border, as he is lovingly called Aamir Uncle in the country. The movie star’s earlier films, 3 Idiots, and PK had also fared well at the box office.

Salman Khan, who was last seen in the action flick Tiger Zinda Hai, is currently shooting for another action drama, Race 3.