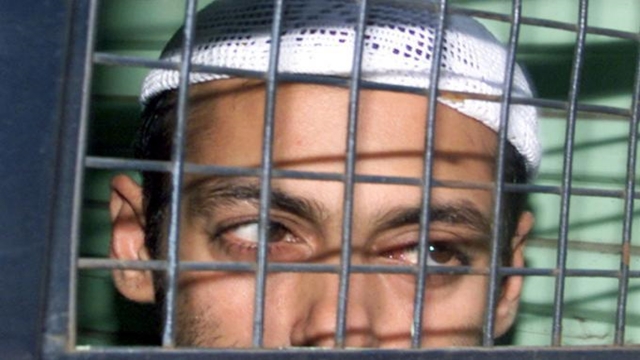 Prosecution lawyer Mahipal Bishnoi told reporters outside the court in the Rajasthan city of Jodhpur: “The court has given a five-year jail term and fined Salman Khan Rs10,000.”

The lawyer said an arrest warrant was being prepared for the 52-year-old actor who would be sent to Jodhpur central jail. Khan, who pleaded not guilty, can still appeal.

Salman, one of the Indian movie industry’s most bankable stars, was convicted by a court in Rajasthan state of poaching the rare antelopes known as black bucks in 1998.

The Bollywood bad boy will be sentenced later Thursday. He faces between one and six years in prison for the crime that has gripped cinema-obsessed India for decades.

Hundreds of police were deployed outside the courtroom in Jodhpur to keep back fans who massed to support the body-building actor best known for his macho roles.

Four other Bollywood stars — Saif Ali Khan, Sonali Bendre, Tabu and Neelam Kothari — were also accused of partaking in the hunting trip but were acquitted for lack of evidence.

“Salman Khan has been convicted under the wildlife protection act and the rest of the stars have been acquitted,” prosecutor Mahipal Bishnoi told reporters.

Salman, known for his tough guy roles in Hindi films, has accused the state’s forest department of framing him over the black buck case. 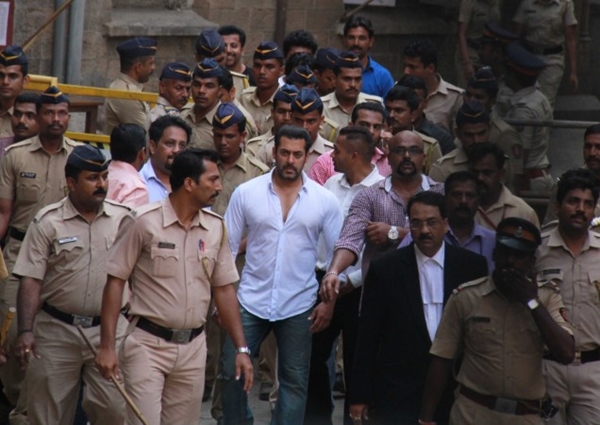 No stranger to controversy, he was cleared in 2015 of killing a homeless man in a hit-and-run accident in 2002. That decision is now being challenged in the Supreme Court.

But the off-screen drama has done little to dampen his appeal, with Salman one of Bollywood’s biggest draws.

According to Forbes, he made $37 million in yearly earnings to finish second behind Shah Rukh Khan in 2017 Bollywood rankings.

Both the Khans are among the top 10 most highly paid actors in the world.