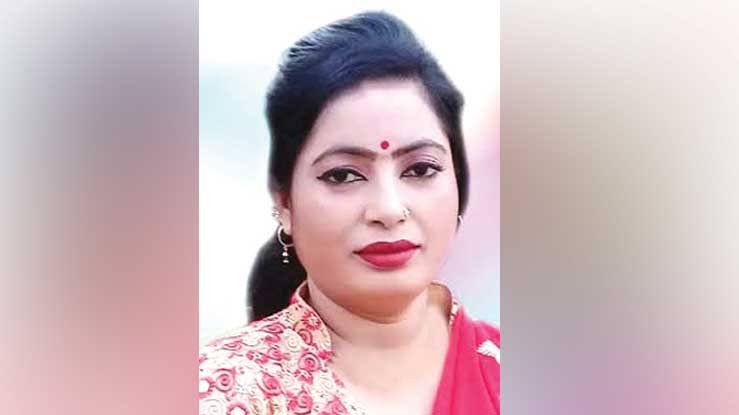 According to the case statement, Rita made derogatory comments on Allah at a music programme at Dholartengor village in Kalihati uapzila of Tangail that went viral on social media.

Earlier, on January 11, police arrested another Baul singer Shariat Sarkar from Bhaluka in Mymensingh for making anti-Islamic comment during a concert in Dhamrai of Dhaka on December 24 last.