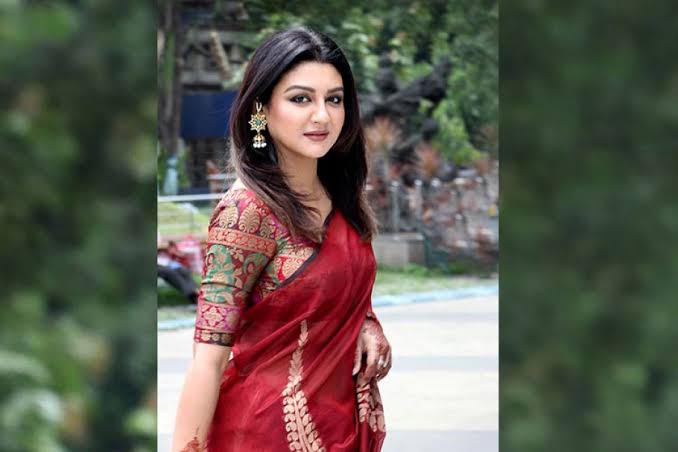 The relationship drama has won the best Lead Actress for Jaya Ahsan and Best Original Screenplay in the Foreign Language Film category.

Jaya won the award after competing with 18 other actors nominated in the Best Lead Actress category.

The film hit the theatres on December 27, 2019 in Kolkata and was released on February 21 this year in Bangladesh.