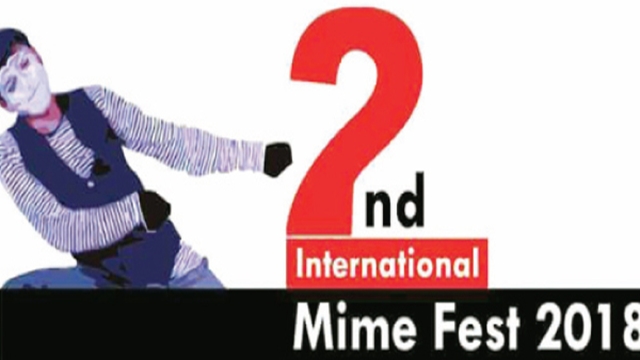 The second International Mime Festival kicks off on Dhaka University campus on Monday.

Organizers of the festival, said the Dhaka University Mime Action (DUMA) is organisng the three-day mime festival, which would continue till April 10.

They said Mime Theatre from United States, Japan, Germany, Iran, India, Nepal along with other countries would participate in the festival.

The festival includes seminar and display of mime. A colourful procession would also be brought at Teacher Student Centre (TSC) on the Dhaka University campus.

The organizers also said two foreign teams have already arrived in Dhaka to join the festival.