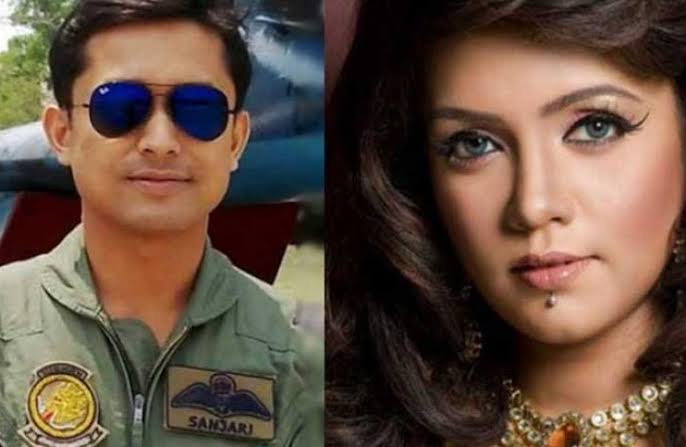 A Dhaka court has issued warrant to arrest country’s popular pop singer Tashbiha Binte Shahid Mila in a case filed over throwing acid on her ex-husband on June 2, 2019.

The arrest warrant has been sent to Pallabi police station in the capital.

"We have launched an operation to arrest Mila after getting orders of the court," he said.

The singer was not at her home until Thursday but the drive is going on to arrest her, SI added.