James to rock the stage on Nov 12 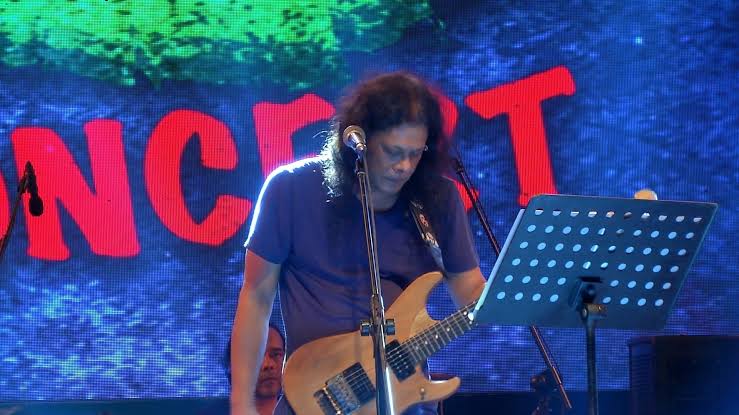 Popular musician Faruq Mahfuz Anam James and his band Nagar Baul will perform in a concert titled ‘November Rain’ organised by Brandmyth Communications at the International Convention City in Bashundhara residential area of the capital on November 12.

The organiser of the concert has confirmed the news to media.

“This concert is going to be the biggest this year. This is an early winter rock concert for the hard rock/heavy metal fans.

We hope the audience will love our attempt. The essence of the famous song ‘November Rain’ of Gun’s & Roses will also be featured at the event,” said the organiser.

The concert is arranged in an attempt to bring the audience back to normalcy after a long period of pandemic-induced lockdown.

James has returned to the stage after a year-long break recently.

The rock singer last performed in a concert at PSC Convention Hall in the capital’s Mirpur area on March 12.

A platform of the SSC 2001 batch arranged the concert marking its 20th founding anniversary.