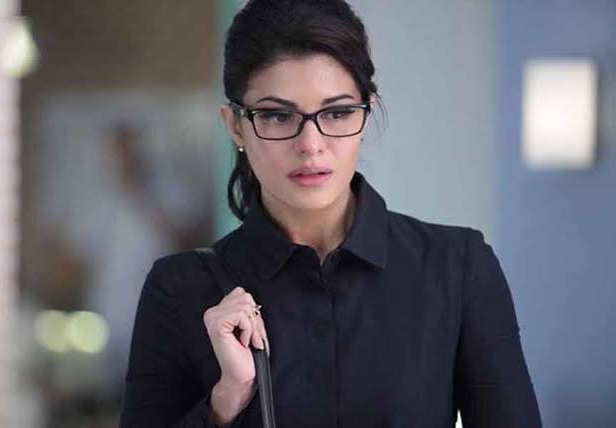 The Enforcement Directorate of India has charged actress Jacqueline Fernandez in a money-laundering case against alleged conman Sukesh Chandrashekhar.

The directorate named her in a supplementary charge sheet filed in a Delhi court, according to NDTV.

Chandrashekar was arrested by the Delhi Police in August for allegedly extorting Rs 2.15 billion from Aditi Singh and Shivinder Singh, the former promoters of pharmaceutical giant Ranbaxy.

The Enforcement Directorate alleges that Chandrashekhar used the money gained by cheating and extorting high-profile individuals to buy gifts worth Rs 57.1 million for Fernandez.

The directorate said Chandrashekhar had put Pinky Irani, his long-time associate and co-accused in this case to deliver the said gifts to her.

He also gave $172,913 and 26,740 Australian dollars to Fernandez’s family members out of the proceeds of crime through co-accused Avtar Singh Kochhar, an established and well-known international hawala operator, according to the central agency.

The investigating agency also claimed that Fernandez was aware that the gifts given to her were the proceeds of a crime.

In April, the agency had attached assets worth Rs 72.7 million belonging to the actor.

In two statements to the Enforcement Directorate recorded in August and October, Fernandez had told the agency that she received three designer bags from luxury brands Gucci and Chanel, two Gucci outfits, a pair of Louis Vuitton shoes, two pairs of diamond earrings and a bracelet of multi-coloured stones and two Hermes bracelets as gifts from Chandrashekhar.

The actor also said that she had returned a Mini Cooper car that Chandrashekhar had gifted her.

After the latest news broke, she shared a note - "Dear me" - posted by an Instagram community run by her.

Mazharul Anwar to be remembered until Bangla songs' existence: Hasan

Film associations thank Hasan for his role for film development