The National Board of Revenue (NBR) has issued an order saying that Bollywood actress Nora Fatehi and other foreign artistes and celebrities would not be able to come to Bangladesh centring the "Global Achievers Award 2022" billed for November 18 in the capital without paying tax at source.

Nora Fatehi, a Canadian actress, model, dancer, singer, and producer, is known for her work in the Indian film industry. She has appeared in Hindi, Telugu, Tamil and Malayalam films.

The order signed by NBR member (tax administration and human resource management) Shahin Akhter said that for participating in a programme in Bangladesh, there is a mandatory provision of paying 30 percent tax at source on the paid and unpaid amount to the foreign artistes mentioned in the agreement alongside on the food and accommodation cost in line with the Income Tax ordinance.

But, the organizers of the event did not comply with the directives of the ordinance.

Under the current circumstances, the revenue board has directed the organizers of the award event to pay tax at source properly in order to facilitate the participation of Nora Fatehi and other foreign artistes at the event.

It is mentionable that the NBR came to know about the possible participation of the Bollywood actress and other foreign artistes in the "Global Achievers Award 2022" through advertisements in newspapers. Women Leadership Corporation will organize the award function. 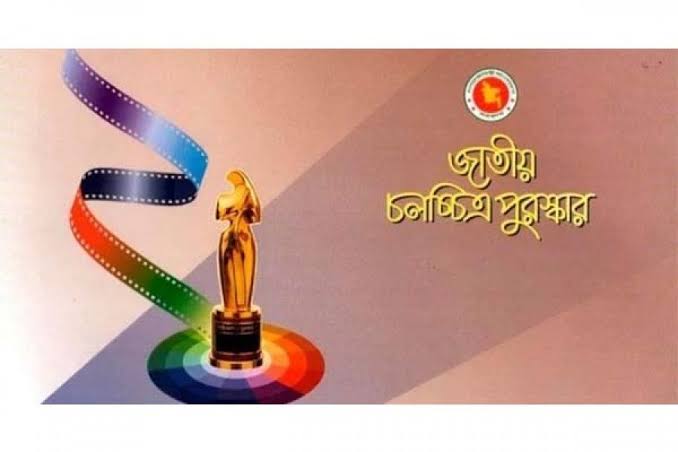