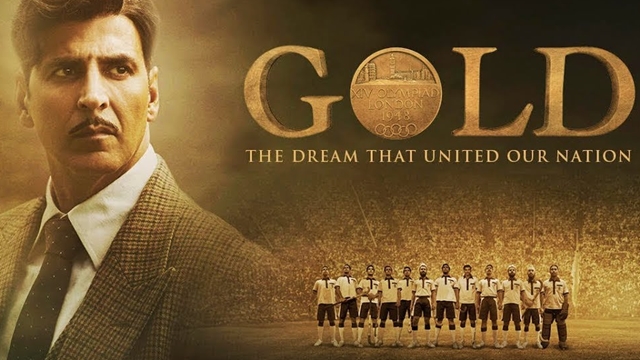 Akshay Kumar starrer ‘Gold’ will be the first Hindi film which will be releasing in Saudi Arabia, the National Award-winning actor says. 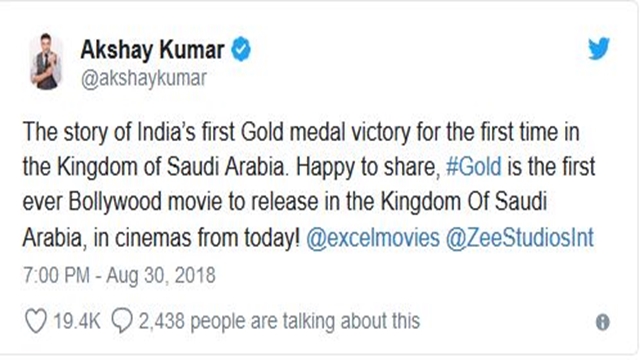 A historical sports drama inspired by India’s first Olympic gold medal, ‘Gold’ traces the golden era of Indian hockey through the journey of Tapan Das, a young assistant manager who dreamt of playing for an independent nation.

Directed by Reema Kagti, the film released on August 15.