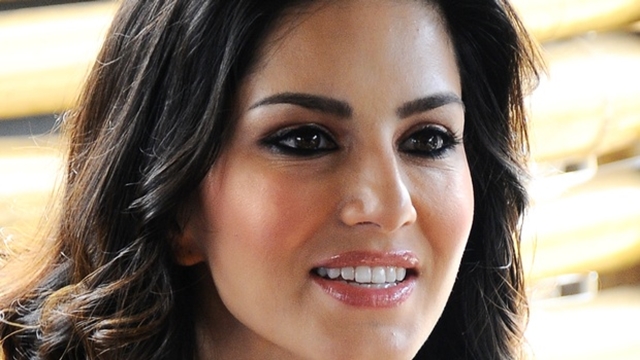 Rakshana Vedike Yuva Sene, a Pro Kannada outfit, is protesting over Sunny Leone as she is playing the role of a mythological princess for a show in Bengaluru. The outfit has reportedly bought 200 tickets to disrupt the show today. In the event, she will be reportedly portraying the role of Veera Mahadevi. The organizers of the event have ensured that the event is totally secured.The fringe group is said to be against Sunny’s portrayal of the character and they are calling it an insult to the historical figure.
Earlier, Rakshana Vedike Yuva Sene took to the streets and burned Sunny Leone’s effigies. They were seen shedding blood and demanded that she should turn down the role in multi-lingual movie ‘Veeramahadevi’. The film is reported to be a Rs 100 Crore period drama and will be directed by VC Vadivudaiyan. The group has also warned that it can lead to a ‘Padmaavat’-like situation. Harish Mysore, the director of the event management company has declared that the police commissioner has deployed over 300 personnel and they have hired a security agency with about 100 bouncers to make sure there is no untoward incident. He also reiterated that no tickets have been sold to them and they are only using these rumours to threaten them.