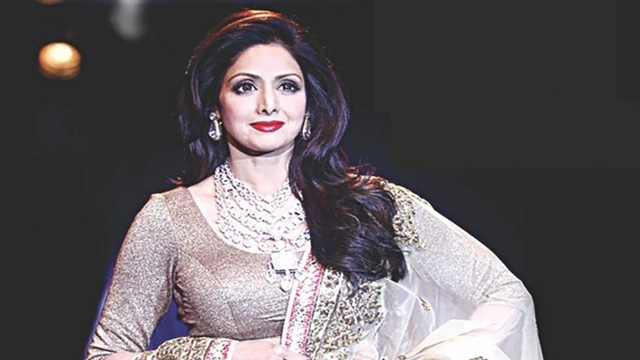 Sridevi had been very fond of Shah Rukh and had agreed to be a part of a song and dance that shows some of Bollywood’s best-known actresses attending a party. Sridevi’s entry will be a highlight of the film.

It is worth a mention here that Shah Rukh Khan is a huge Sridevi fan. He did a guest appearance as her husband in a film called Army. Though his character died within 10 minutes of its appearance, SRK had agreed to do the part only so he could boast to his children of having shared screen space with the diva. Shah Rukh had even glued a moustache onto his face to look old enough to be Sridevi’s husband.

And now, Sridevi seems to be reciprocating the gesture with this guest appearance for Shah Rukh. “Though there are several other well-known actresses in the song, Sridevi’s presence will be accentuated as a kind of final hurrah to a gorgeous woman who redefined onscreen sensuality,” says a source close to Zero.