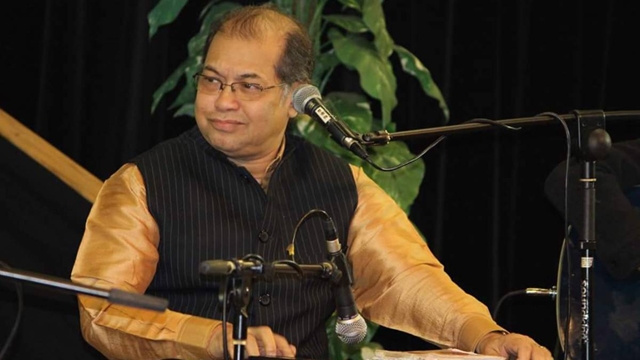 Family sources said he was taken to CMH around 11 pm on Sunday after he complained of chest pain.

He was awarded Ekushey Padak in 2019.